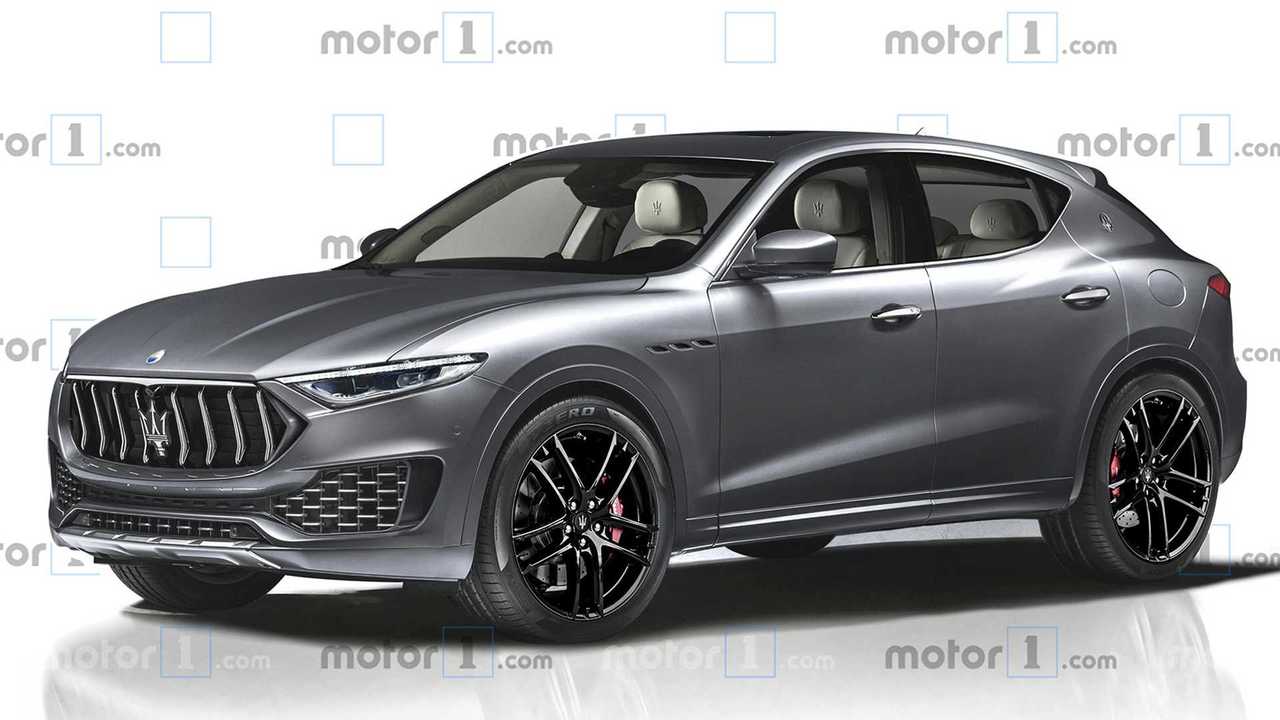 We know for sure that it's coming, but will it look like this?

Maserati has been in a rough shape for as long as we can remember, but FCA is determined to put the Trident back where it belongs in the luxury segment. An ambitious product roadmap was announced at the beginning of June 2018 (see image below, left) and then slightly revised a few days ago during FCA’s quarterly results conference (see image below, right).

Both the old and new slideshows contain “D-UV,” which refers to a new SUV set to be positioned below the Levante. We’ve now tried to render the new high-riding model from Maserati in an attempt to see how the “baby Levante” will look in about two years from now when the vehicle is slated to make its official debut.

While the Levante is 5003 millimeters (197 inches) long, its kid brother will reportedly measure roughly 4700 mm (185 in) and sit on the same Giorgio platform like the Alfa Romeo Stelvio. Maserati’s Macan competitor is expected to be offered in both rear- and all-wheel-drive flavors and top out with a twin-turbo 2.9-liter V6 from the Quadrifoglio models with over 500 horsepower.

Maserati Alfieri Production To Start In First Half Of 2020

Don’t hold your breath for a Ferrari-engined variant of the new SUV as the Prancing Horse’s chief executive officer Louis Camilleri has said the deal between the two will come to an end. He estimates the very last Maserati to feature a Ferrari engine will be built in either 2021 or 2022. The aforementioned product roadmap from 2018 did include an interesting piece of information as the D-UV was listed with the PHEV logo, which means an electrified powertrain is in the works. Another logo referred to the model’s level 3 autonomous driving capabilities.

It’s too soon to talk about pricing, but it goes without saying the new SUV will undercut the $76,980 Levante. For what it’s worth, a Porsche Macan S kicks off at $58,600 in the United States.