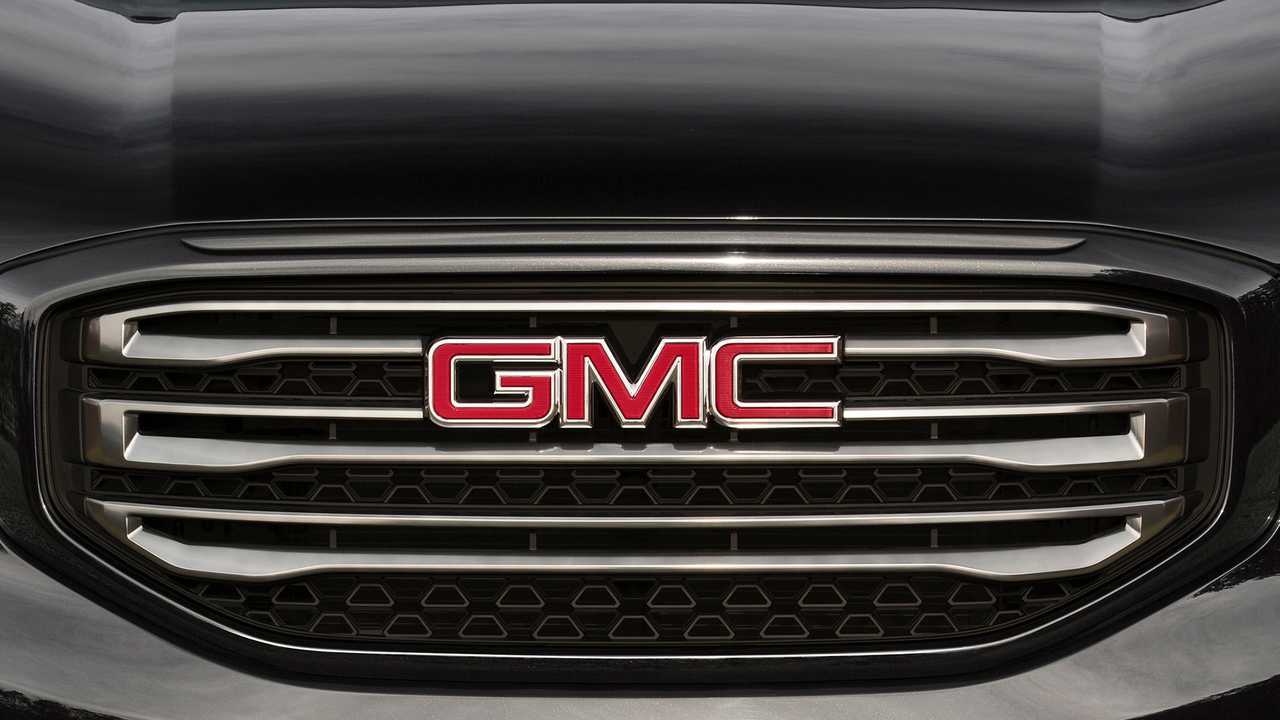 If true, this is a missed opportunity.

We knew the Chevy Blazer wouldn’t live up to the off-road prowess of its predecessor the moment we saw the first camouflaged prototype. While the camo hid the Blazer’s styling, it could not conceal the traditional crossover shape underneath. Any hope it’d take on the likes of the Jeep Wrangler and forthcoming Ford Bronco evaporated. What’s more disheartening is it appears General Motors was considering a Jeep Wrangler and Ford Bronco rival for GMC – a body-on-frame midsize SUV. However, a new report from Muscle Cars and Trucks says that program is dead.

Catch Up On The Latest GMC News:

According to the publication, GM axed the GMC-Branded Ford Bronco Rival in November 2018 when it announced a massive restructuring of its business that included layoffs and plant closures. The restructuring is also the prime suspect in the alleged discontinuation of the sixth-generation Camaro Z/28 program. Canceling what could have been a very compelling and unique off-road capable SUV in a growing segment is an odd business decision.

The decision to ax the program wasn’t directly related to the GMC-branded SUV itself. The new SUV would have ridden on the 32XX platform; however, GM decided a better route would be to update the 31XX platform that underpins today’s Chevy Colorado and GMC Canyon, according to the publication. With the 32XX program dead, the GMC-branded SUV died, too. The new SUV would have also given GMC something unique that wouldn’t have had a Chevy equivalent.

The news, if true, is a strange development. GM canceled the program over eight months ago, and yet just last month a report said the Detroit automaker had two Jeep Wrangler Unlimited SUVs covered in sensors and other data-collecting equipment at its Milford Proving Grounds in Michigan. While the 32XX platform program and the GMC-branded body-on-frame SUV are dead, the news doesn’t mean GM isn’t still considering a Bronco or Wrangler rival in some form.