2016 Audi A8 to have an autonomous driving system - report 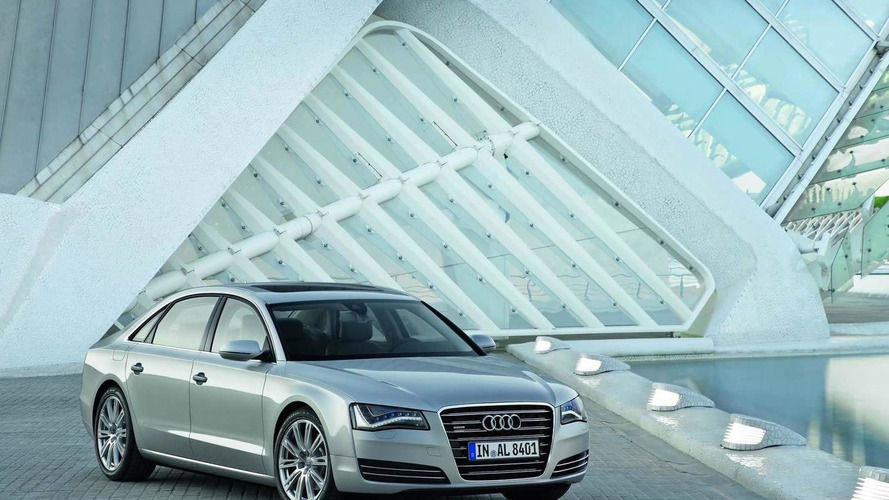 According to a recent report, the 2016 Audi A8 will feature a piloted driving system which controls the steering, acceleration and braking at speeds up to 60 km/h (37 mph).

Audi has been a pioneering force in the world of autonomous driving, but we haven't seen them deployable on a production model as of yet. That could soon be changing as a new report is indicating the 2016 A8 will take advantage of these advanced systems.

Auto Motor und Sport says the model will incorporate some of autonomous driving systems that were recently shown off at the Consumer Electronics Show in Las Vegas. While the futuristic self-parking system isn't expected to make the cut, their piloted driving system is.

As we have previously reported, the system uses two radar sensors, eight ultrasonic sensors and a wide-angle video camera to fully drive the car for a "limited period of time." The system was designed to make traffic jams less stressful by taking control of the steering, acceleration and braking at speeds up to 60 km/h (37 mph).

Gallery: 2016 Audi A8 to have an autonomous driving system - report