Dodge Charger, Challenger With Hemi Power Are Most Stolen Vehicles 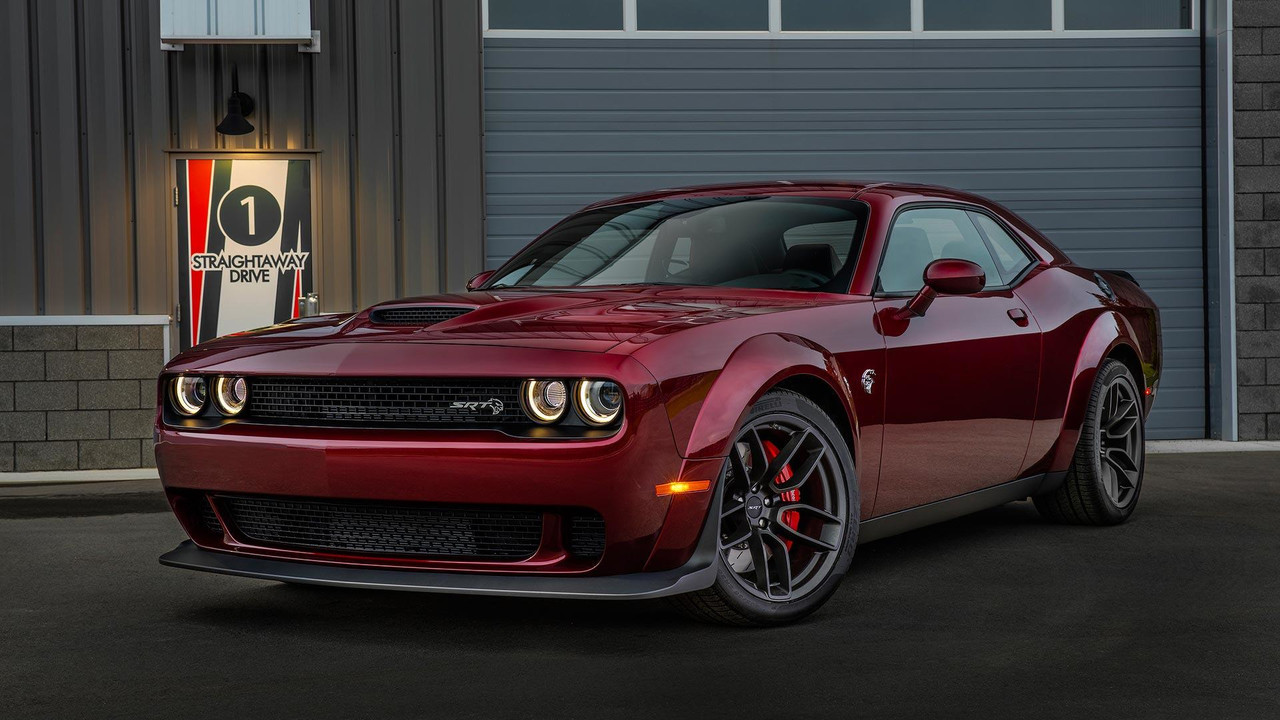 The muscle machines lead a study on theft by the Highway Loss Data Institue.

Remember Dodge’s catch phrase for Hemi-powered cars a few years back? Hey, that thing got a Hemi? Apparently, people still want a Hemi even if they can’t afford it, because Hemi-powered Dodge Chargers and Challengers top the list of vehicles most likely to be stolen, according to the Highway Loss Data Institute (HLDI). In fact, these rides have theft claim rates over five times the average for 2016-2018 model-year vehicles.

“The models most likely to be stolen tend to be powerful, pricey, or pickups, but vehicle theft is also a crime of opportunity,” said HLDI Senior Vice President Matt Moore. “Better security features on all vehicles would be the best way to address the problem.”

The Dodge Charger sedan with the Hemi V8 sits atop the list, followed closely by the Challenger SRT Hellcat. The midsize Infiniti Q50 is the odd-man-out in this top five, holding station in third position while literally surrounded by big V8-powered machines. Fourth place also goes to Infiniti, this time with the QX80 full-size SUV. The GMC Sierra 1500 Crew Cab rounds out the top five.

On the other end of the spectrum, the BMW 3 Series is the least stolen vehicle, followed by two vehicles from Tesla – the Model S and Model X. HLDI equates the electric car’s low theft rate to being parked inside or near buildings for charging purposes, though the vehicles are still relatively rare in the grand scheme of things. The Chevrolet Equinox and Buick Encore complete the top-five list of least stolen rides.

Watch This Stolen RV In A Crazy Police Chase
⠀

To calculate the list, HLDI looked at insurance claims for theft where the payout was approximately equal to what a total-loss claim would be. In theory, this removes theft claims for individual vehicle parts such as wheels, though it may not include vehicle thefts that were recovered with minimal damage.