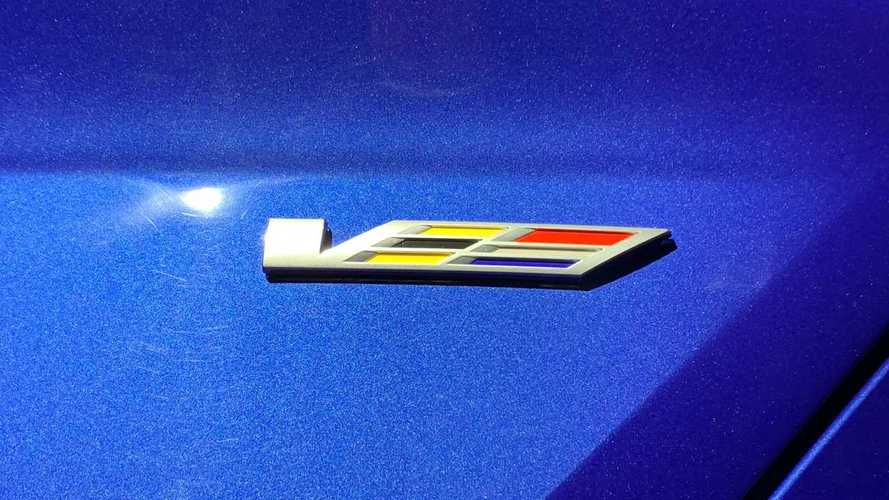 Caddy is still figuring out how to apply the Blackwing name.

Cadillac isn't giving up on performance models, according to division boss Steve Carlisle. In fact, he seems to want to expand the brand's V performance moniker to even more models.

"You can always have steps and gradations in terms of what you offer, and who you make it accessible to, and how," Carlisle told Road & Track. "And that's really where we're going."

Part of the performance model planning involves what to do with the 4.2-liter twin-turbo V8 that the company brands as the Blackwing. There are rumors of Caddy applying the avian moniker to high-performance vehicles in the future. However, Carlisle seems to be on the fence about what to do.

Cadillac intends to keep the Blackwing V8 exclusive to the brand. However, there are rumors that the new Chevrolet Corvette C8 might get a variant of the powerplant that would allow Caddy to tout itself as the sole user of the powerplant but would still give the 'Vette access to the mill's tech.

Carlisle also responded to the possibility of a Caddy performance SUV by telling Road & Track, "I say why not?" Rumors point to the Escalade possibly getting the 6.2-liter supercharged LT4 V8 from the Chevy Camaro ZL1 and Chevy Corvette Z06. With 650 horsepower (484 kilowatts) on board, it would be quite a potent SUV. There are reports of the big SUV using the Blackwing V8, too.