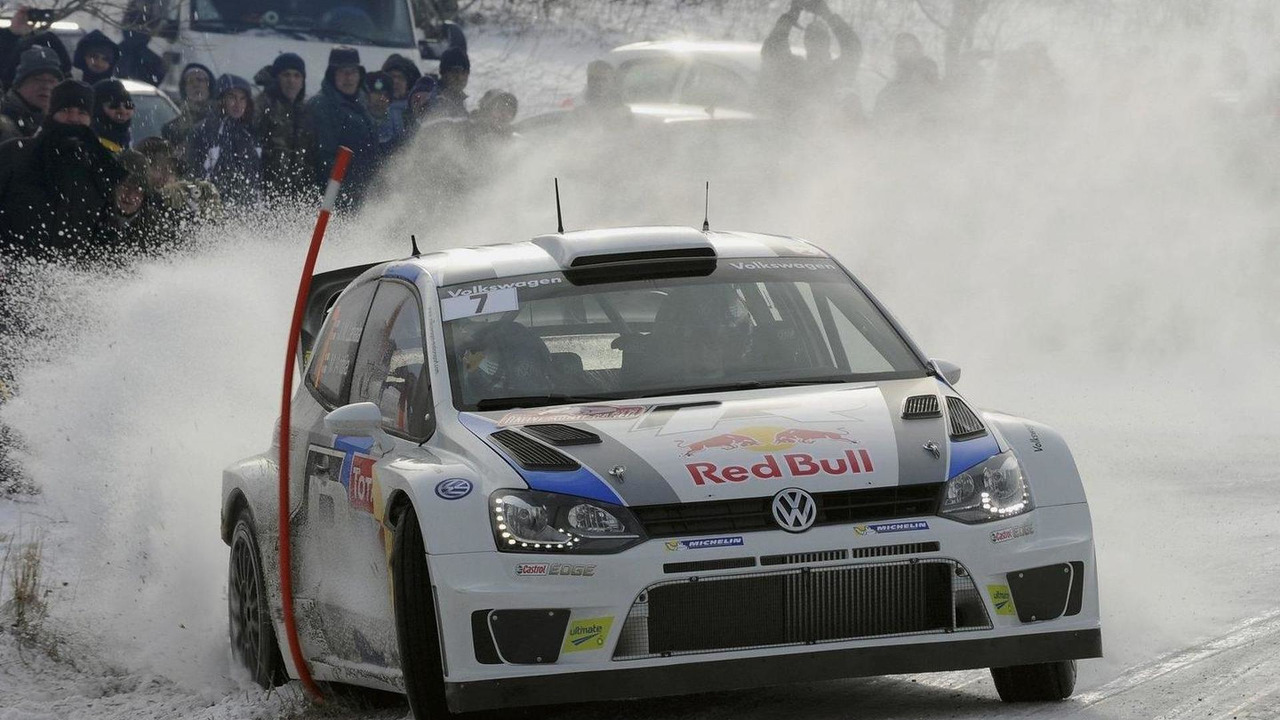 After more than 20,000 km (12,427 miles) of testing, 17 months of development and 1,700 new components, Volkswagen's Polo R WRC has made its motorsport debut and grabbed second place thanks to Sebastien Ogier and co-driver Julien Ingrassia.

Sebastien Loeb in his Citroen took the win, while the last place of the podium was obtained by Dani Sordo also in a Citroen. Volkswagen had another car in the rally driven by Jari-Matti Latvala and co-pilot Miikka Anttila but they had to retire after a crash caused by loss of traction in the first mile of the Col de Turini stage where in some of the sections there was snow.

The next race of the 2013 WRC season is scheduled for February 7 in Sweden.