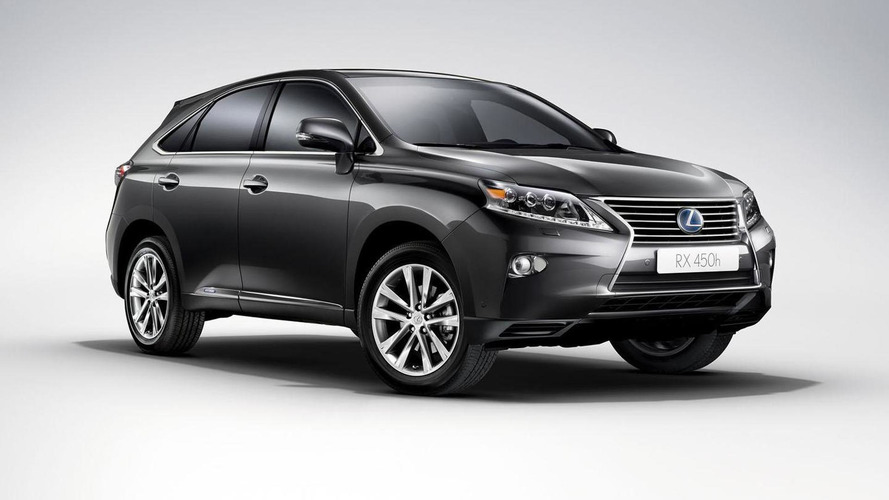 Speaking to Drive, Ohara said the crossover could debut sometime "around [the] Tokyo [Auto Show]" in November. The executive declined to go into specifics but said "a smaller SUV is going to be a promising option for the global market."

Little else is known about the model, but speculation suggests it could be based on the Toyota RAV4. That's unconfirmed at the moment, but Lexus recently trademarked the NX 200t and NX 300h names which could imply the model will be offered with a turbocharged 2.0-liter engine as well as a 2.5-liter Atkinson-cycle engine.