It could debut early next year.

The SEAT Ateca was the Spanish automaker’s first foray into crossovers and SUVs, debuting for the first time in 2016. Now, the Ateca is ready for a refresh, and new spy photos show SEAT performing brake testing in the Austrian Alps. This isn’t the first time we’ve spotted a camouflaged Ateca. Photos of two Ateca prototypes first appeared earlier this month, and the new photos aren’t much different than the ones spotted earlier. 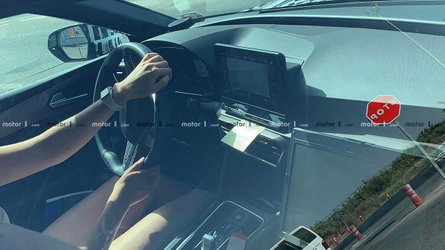 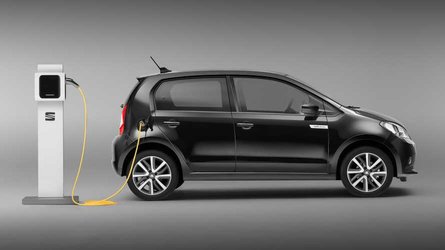 Like the previous spied Ateca crossovers, the latest spy photos show the crossover’s front end heavily camouflaged. However, this prototype doesn’t look much different from the crossover that’s currently on sale. That likely means this is an early prototype of the new vehicle. Customers should expect the usual mid-cycle refresh goodies – a new grille, front bumper, and headlights. While the rear is naked, it will likely still feature a redesigned bumper and a new taillight design.

It’s clear the SEAT Ateca is in early development stages. Future test mules could have significantly more camouflage. There are rumors the Ateca could receive the same plug-in hybrid powertrain that’s coming in the next-generation 2020 SEAT Leon. This mid-cycle refresh likely means powertrains should remain the same, or similar to what’s offered now. Customers should also expect some improvements inside as well, such as potential updates to the infotainment when the new Ateca launches. Other updates could include new materials and colors.

It was just over three years ago when SEAT dove into the crossover game with the Ateca. It’s a young crossover, so it’s unlikely we will see the refreshed model debut anytime soon. The SUV is in its early test phase, which means we likely won’t see the new Ateca until early next year. It could debut at next year’s Geneva Motor Show in March before going on sale later next year.