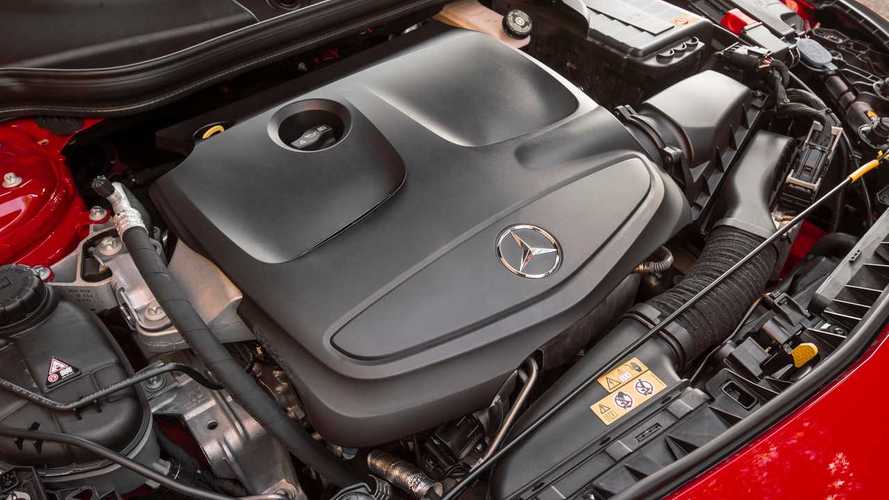 Mercedes is now using Renault engines in some models.

Daimler CEO Dieter Zetsche stepped down earlier this year, departing after more than 40 years at the company, 13 of which were at Daimler’s helm. In a wide-ranging post-employment interview with Top Gear, Zetsche makes a bold assertion that’ll undoubtedly ruffle the feathers of enthusiasts – engines don’t matter to customers today.

In the interview, Zetsche said the company partnered with Renault for engines and then Mercedes A-Class sales doubled. He added that engines are “not such a differentiator” anymore for most consumers. Enthusiasts still care, he noted, but they do not make up the majority of today’s car buyers. Zetsche lumped autonomous driving and mobility services into the same category as engines – things most consumers don’t consider. He goes onto explain that is why the company partnered with others for those ventures.

That’s a bold statement from the former head of a major automaker where engineering has been and continues to be a pillar to its success. However, partnerships between automakers aren’t new, and they’re becoming more and more common as automakers attempt to distribute costs for new technologies, electric vehicles, driver-assistance systems, new mobility ventures, autonomous vehicles, and so much more.

Zetsche was quick to quell any idea engineering doesn’t matter though. He said that he doesn’t believe Mercedes makes simple commodities, adding that there are several “engineering proof points,” and “A Mercedes is a Mercedes.”

Automakers around the world are facing new challenges and challengers. Companies like Uber and Tesla have changed customer expectations, and legacy companies like Daimler, General Motors, Toyota, and others are scrambling to keep up, innovate, and introduce the future of the automobile and mobility. For Daimler and Mercedes-Benz, that meant making partnerships with the likes of Renault for engines. If the trend continues, who knows where such partnerships could lead to tomorrow, and what products consumers could soon enjoy.