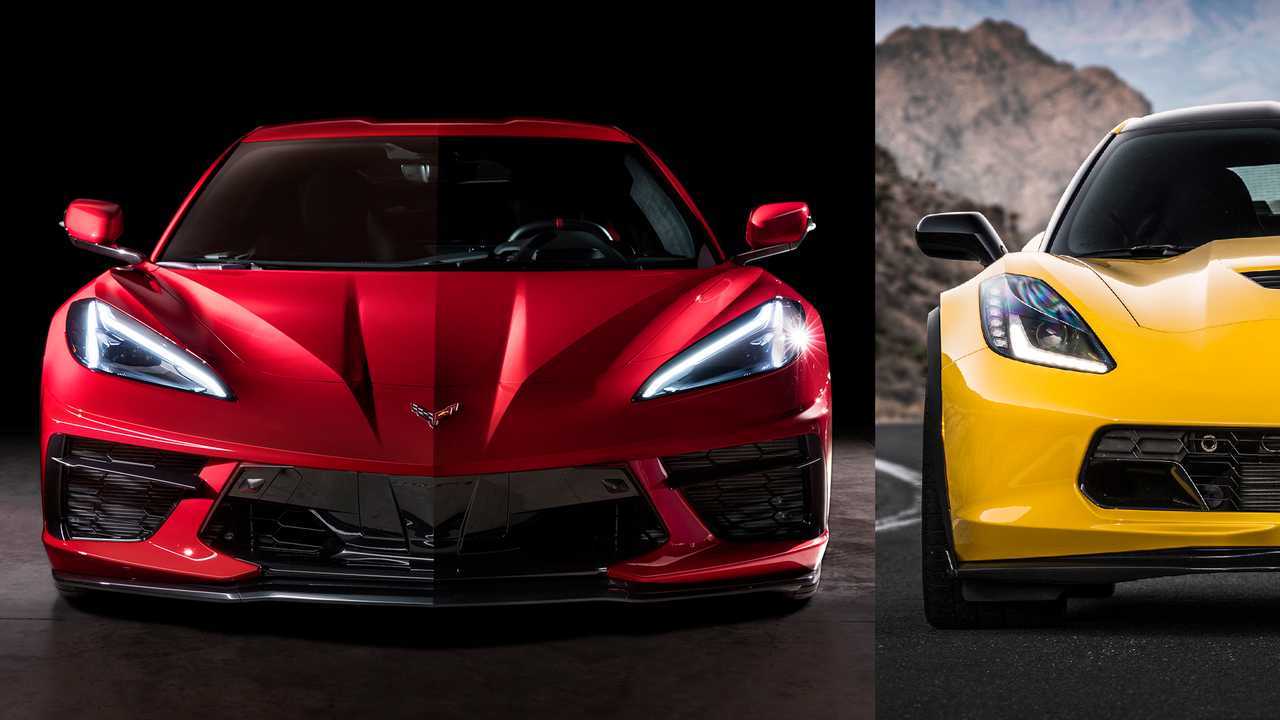 Ahead of the 2020 Chevrolet Corvette C8's debut, there were rumors of the company building it alongside the C7 generation simultaneously at least for a little while for a gradual introduction of the new model. Apparently, these reports were inaccurate, and General Motors President Mark Reuss has now said that offering them together was never part of the product plan.

"That wasn't something that we planned," Reuss told GM Authority. "This [mid-engine Corvette C8] was always the replacement."

Judging by the latest reports, Chevy has absolutely no problem finding buyers for the C8, and the automaker allegedly has orders for nearly the entire 2020 model year production run. Making the popularity even more impressive, the company increased the workforce at the Bowling Green, Kentucky, plant to staff a second shift for building the new Corvette.

If you still want a new C7, there are a few remaining, and, of course, the used market is full of them. The most recent count suggested there were 6,025 new examples remaining at showrooms, and Chevy was even offering some incentives on them to shave a little money off the price.

The final C7 has already rolled off the assembly line, and Chevy auctioned it for charity raising $2.7 million. The money benefitted the Stephen Siller Tunnel to Towers Foundation's Smart Home program for building mortgage-free homes for the catastrophically injured veterans.

Look for the first examples of the C8 to arrive in showrooms before the end of the year. Prices start below $60,000, and more details about the vehicle's cost should arrive in August. Later in the year, look for more info about the C8 convertible to come.