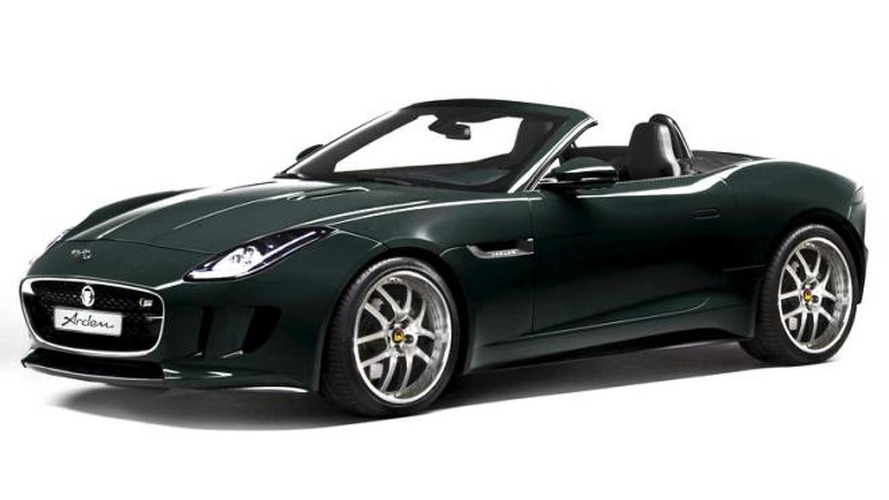 Arden is working on an upgrade program for the recently launched Jaguar F-Type. Power kit included.

Revealed only several months ago, the Jaguar F-Type is already an interesting project for Arden as they are developing an upgrade program for the British roadster.

After working on a body kit for the new Range Rover, Arden is now focusing on the Jaguar F-Type. They start off with a power boost for the flagship V8 S version which in its standard version produces 495 HP (364 kW) but after Arden works its magic the engine puts out 550 HP (404 kW). They are also developing an upgrade kit for the V6-powered versions.

The F-Type in these two photos is wearing a British Racing Green paint and comes with 20-inch Sportline alloys and the optional high-performance braking system.