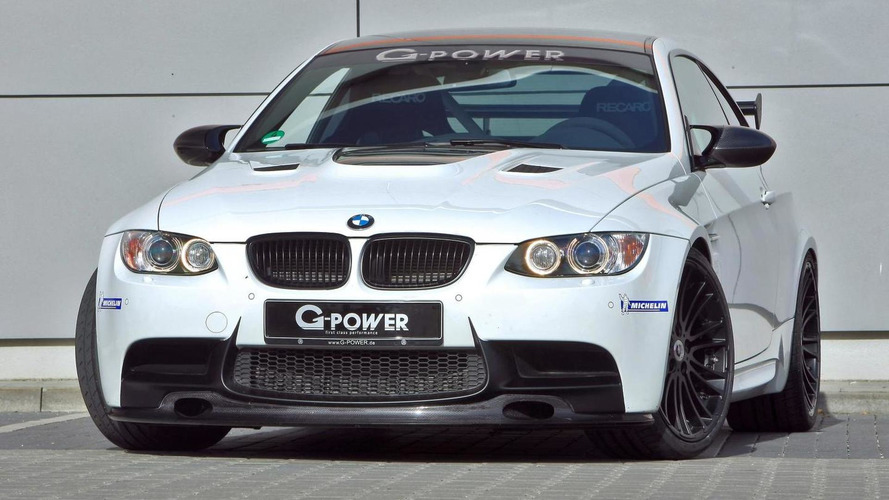 G-Power has released further details about its aero program for the BMW M3. Power boost up to 720 HP available.

G-Power has released further details about its aero program for the BMW M3.

At the end of last year G-Power revealed preliminary info about the latest upgrade for the BMW M3 (E92) and now they bring further details. All custom body parts are made from carbon fiber and have been developed to lower the car's curb weight and increase aerodynamic downforce. Part of the package is a new front spoiler, boot lid including tear-off edge, hood, custom rear wing or the stock M3 GTS rear wing.

Aside from the power upgrades already mentioned in the previous article, G-Power is also offering the SK III Sporty Drive supercharger kit which raises output to 720 HP (529 KW). This can be done by installing an ASA T1-723 supercharger and increasing displacement from 4.0- to 4.6-liters.