It's a good thing that Chevy added more workers to the factory.

The Bowling Green, Kentucky, factory that builds the 2020 Chevrolet Corvette should be very busy this year. In fact, the plant should be running at maximum capacity.

"I think the orders have already hit the first year of production numbers," Michael Simcoe, GM design chief, told Autoblog. "It’s nearly sold out. It’s so close that it’s bound to be sold out soon."

The strong demand is especially impressive because of the factory's expansion ahead of C8 production beginning. GM added 400 jobs there, enough to start a second shift. It also invested $290 million for technology upgrades at the site and $439 million for a new paint shop.

The 2020 Corvette starts at less than $60,000, but Chevy isn't ready to reveal the actual price or the cost of the options, yet. According to a recent rumor, the figures are coming on August 15. 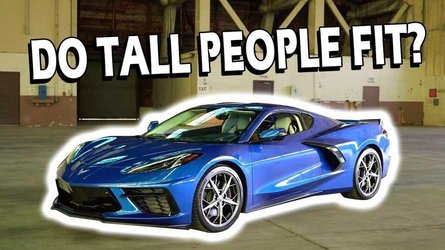 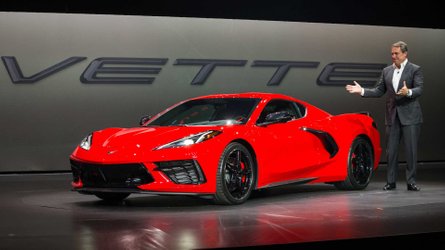 2020 Chevy Corvette C8 Dealer Playbook Puts All The Details Together

The configurator for the model is already available but without any prices. It reveals that the coupe is available in a wide palette of exterior colors and interior upholstery shades, in addition to plenty of wheel design and trim choices. Customers who just want to boost the 'Vette's performance can opt for the Z51 package that adds bigger brakes, an additional radiator, electronic limited-slip differential, larger rear spoiler, and performance exhaust.

All 2020 Corvettes come with a 6.2-liter V8 that makes 495 horsepower (369 kilowatts) with the Z51 package. The only available gearbox is an eight-speed dual-clutch unit. Chevy is fairly clear that a manual transmission isn't likely to join the range.

In the fall, Chevy will expand the range by debuting the new Corvette convertible. The C8.R race car will have an unveiling before the end of the year, too.