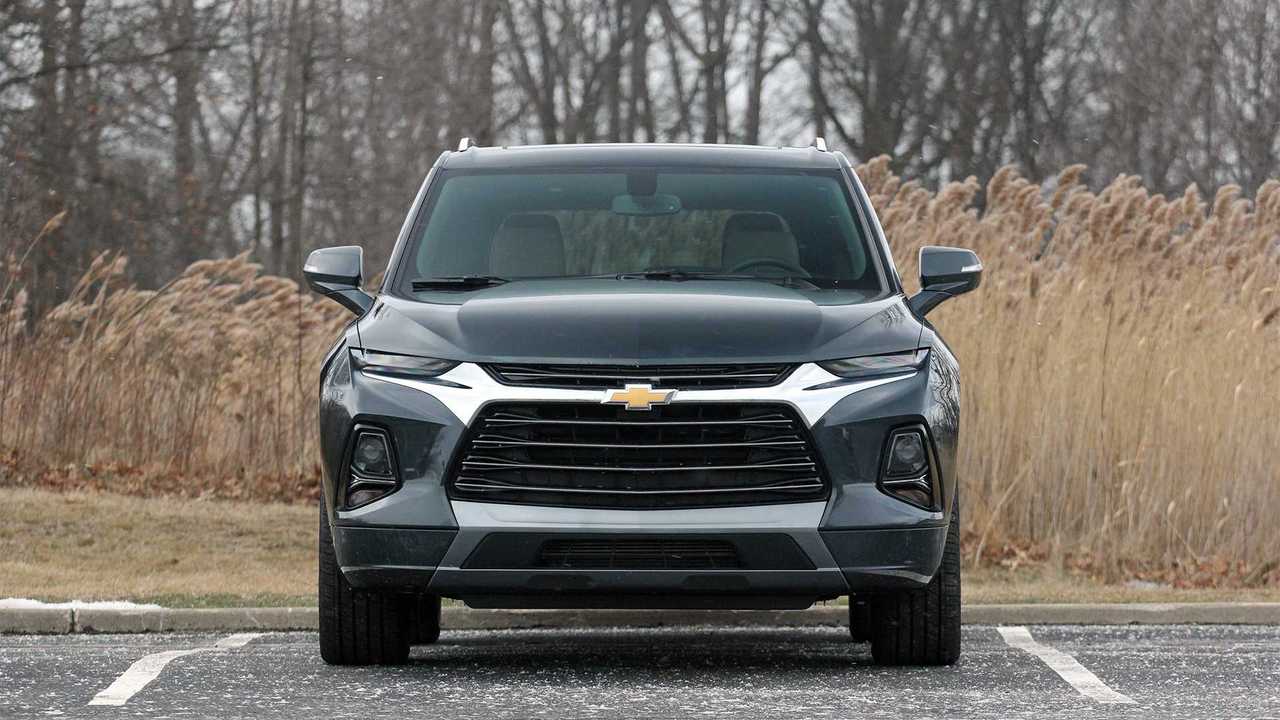 Sales will kick off in October this year.

The Chevrolet Blazer is all-new for the 2019 model year. It’s a sharp-looking SUV with Camaro-inspired design and more than adequate technology that’s somewhat weaker than its direct rivals in terms of performance and handling. This could change very soon, however, with the launch of a new four-cylinder turbocharged engine for the 2020 Blazer.

The motor in questions is a 2.0-liter turbo with an estimated power output of 230 horsepower (172 kilowatts) and 258 pound-feet (350 Newton-meters) of torque. These numbers put it between the current entry-level powertrain, a 2.5-liter naturally-aspirated four-banger, and the range-topping 3.6 V6 with 308 hp (230 kW). A nine-speed automatic gearbox and an engine start-stop feature will come as standard for the new engine.

Our Take On The Blazer:

The good news is the new offering will be available with either a standard front-wheel drive or an optional all-wheel drive. The 2.0 turbo will come in 2LT and 3LT trim levels – the base L and LT are limited to the base 2.5-liter engine, while the RS and Premier range-toppers come with the V6 engine.

No fuel-efficiency and pricing details are available yet but it’s probably a safe bet to say the new powertrain will slot somewhere in the mid-$30,000 range, as Car and Driver reports. As far as fuel-economy numbers are concerned, look for something in the region of 23-24 miles per gallon combined, based on what the other two engines return. Final numbers should be released closer to the on-sale date of the Blazer 2.0 turbo, which should reach dealerships in October this year.

Meanwhile, Chevrolet continues work on a three-row version of the SUV. Spy photos from earlier this month revealed the plan is to extend the Blazer’s backside to make space for two extra seats. The model could remain only for China though, with a launch probably coming next year.