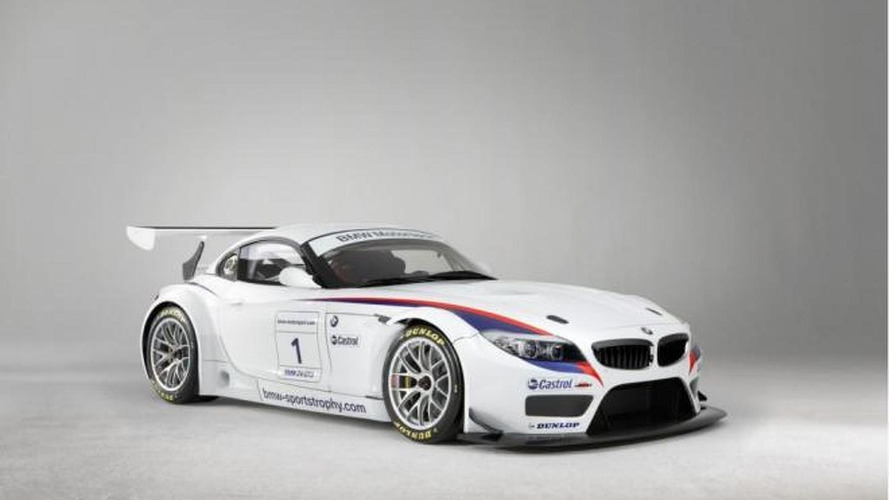 BMW Motorsport has developed the Z4 GTE which will compete in the 2013 American Le Mans Series.

BMW Motorsport has developed the Z4 GTE which will compete in the 2013 American Le Mans Series.

Team RLL has been using a BMW M3 in the ALMS' GT Class for the last four years, managing to achieve a first place overall in 2012. This year they will be switching to the Z4 GTE which "has everything it needs to continue the success story", according to BMW Motorsport Director Jens Marquardt.

Based on the Z4 GT3, the GTE version was developed specifically for ALMS and this year will be further tweaked ahead of 2014's ALMS / GRAND-AM merger. It will be driven by Bill Auberlen, Joey Hand and Dirk Mueller, but Hand will compete in only a portion of the season because he has a contract with BMW in DTM. Whenever he won't be available, John Edwards will take his place behind the wheel.

In addition, Maxime Martin is also set for a full season with BMW Team RLL, while Uwe Alzen and Joerg Mueller will take part in long-distance races such as Petit Le Mans and Sebring.

The season debuts on March 16 with the 12 Hours of Sebring.