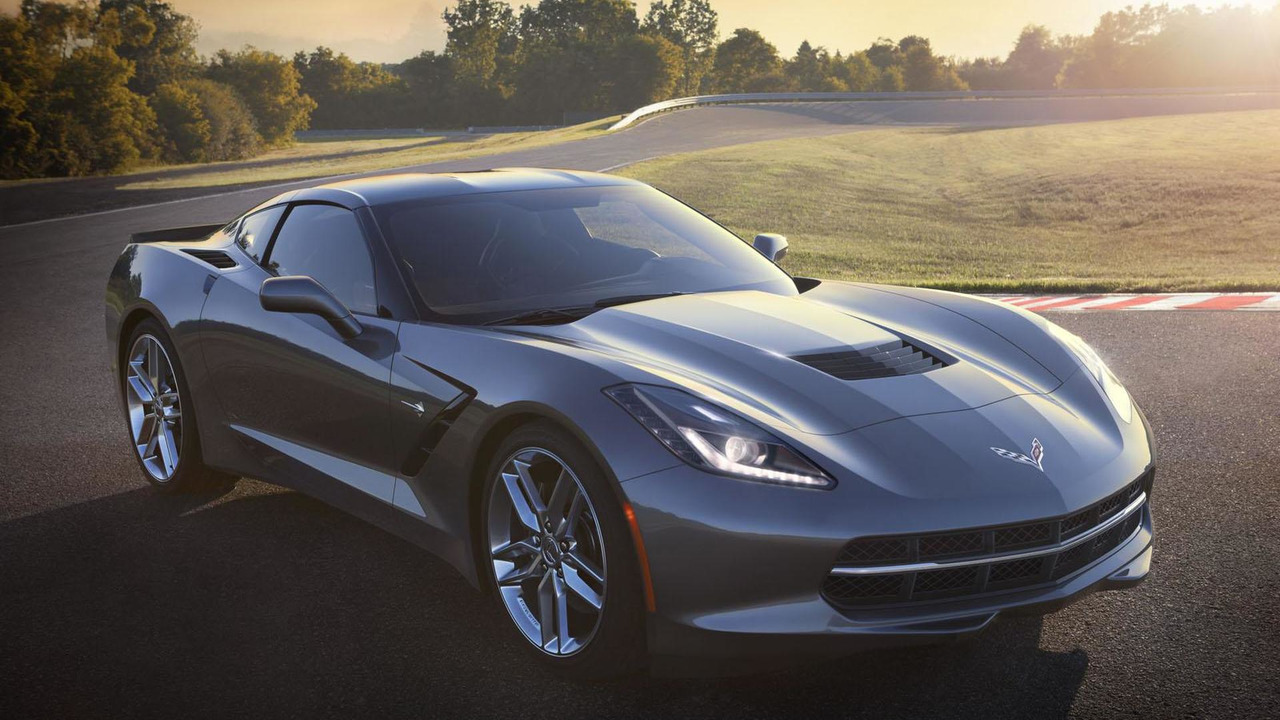 The first 2014 Chevrolet Corvette Stingray C7 was auctioned at Barrett-Jackson for 1.1M USD.

The first 2014 Chevrolet Corvette Stingray C7 was auctioned at Barrett-Jackson for 1.1M USD.

All the money earned from the auction will be donated to the College for Creative Studies automotive design program. The person who bought the Corvette Stingray with VIN number ending in #0001 is Rick Hendrick. GM's Vice President of Global Design Ed Welburn said Hendrick can receive his car inside the Corvette design studio where the C7 was born.

Not only is he now the owner of the first C7, but he also placed a 1M USD bid for a 1968 Owens/Corning L88 Corvette race car which he won.

As a reminder, the first SRT Viper was sold for 300,000 USD at the Barrett-Jackson Orange County action last year.