BMW shows off their two-man bobsled prototype for Team USA 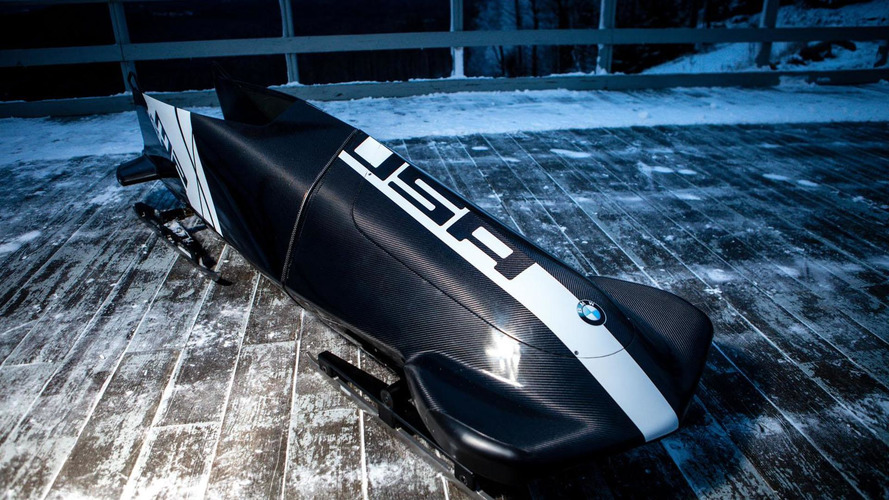 BMW has taken the wraps off their two-man bobsled prototype that was built for the USA Bobsled & Skeleton Federation.

BMW has taken the wraps off their two-man bobsled prototype that was built for the USA Bobsled & Skeleton Federation.

Set to enter competition on January 19th, the specially-designed sled has carbon fiber construction and optimized aerodynamics. Engineers also lowered the sled's center of gravity which should pay huge dividends on the track.

According to U.S. men’s bobsled head coach Brian Shimer, "The team couldn’t wait to get this sled on the ice, so we bumped up its debut to Igls and we’re looking forward to seeing it in action. We need to test it under race conditions to see what improvements to make for next season.”

As Shimer noted, BMW will continue to develop the sled over the coming months. The ultimate goal is to have the sled prepared for the 2014 Olympic Winter Games where Team USA will compete for their first two-man bobsled gold medal since 1936.