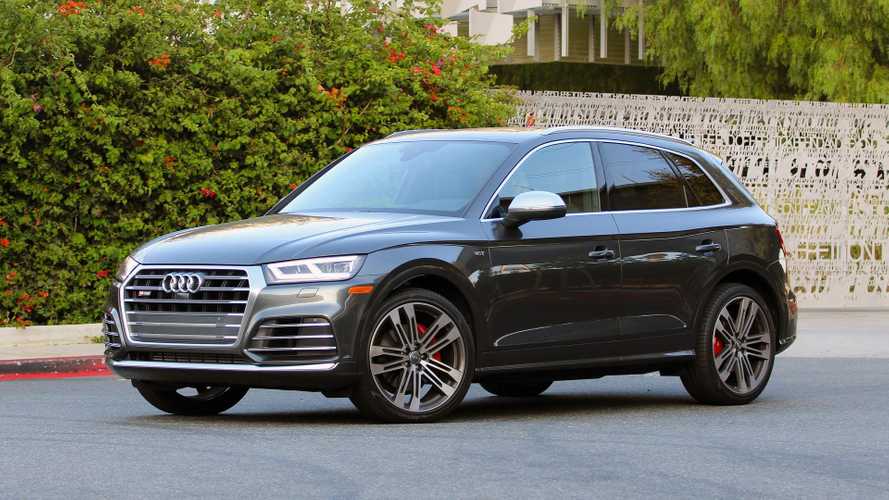 Spicy words from the automotive executive.

We've seen quite a handful of automotive executives throwing shade against competitors, but some of them weren't quite fond of subtleties. One of the most notable of them was when BMW Senior Vice President for Asia and South Africa Hendrik von Kunheim bluntly said that the Mercedes X-Class was a disappointment.

There's a newly-ordained member of this group – Alpina product chief Thomas Cornu. In a visit to Australia for the launch of the Alpina B5 Touring, the auto honcho was pretty straightforward in his comment about the gasoline-powered Audi SQ5, as reported by Carsales.com.au.

"They started to produce a new SQ5 with a TFSI engine – and it was rubbish," Cornu commented.

The shots fired didn't come without praise, though. Cornu commended the SQ5, albeit, in its TDI version that was taken out of the Australian market. He acknowledged that the car worked very well in the said market, as well as in Europe where it was a huge success.

However, he continued that the gasoline version wasn't a good car, in terms of sales numbers and press reviews, which will lead to the return of the SQ5 TDI in 2020 in The Land Down Under.

Of course, the Alpina vehicle on spotlight here was the Alpina XD3 (images in the gallery above), which is a pumped-up version of the BMW X3 but with a six-cylinder diesel mill that produces 329 horsepower (245 kiloWatts) and 516 pound-feet (700 Newton-meters) of torque.

Well, The New SQ5 TDI Is A Force To Be Reckoned With:

Alpina and the Audi S cars are rivaling names in their segments, producing performance-based versions of the normal BMW and Audi cars. It's interesting to see an executive throwing shade against a direct rival, though, but it is what it is and we think it's a healthy competition between these two.