Here's Another 2020 Nissan Juke Teaser That Says A Lot 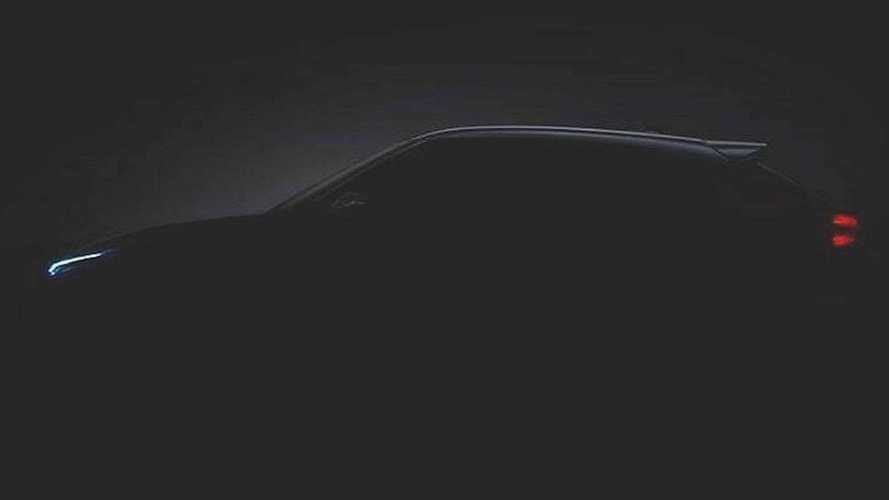 For starters, it looks like the boomerang taillights are gone.

Love it or hate it, the funky and quirky Juke is here to stay. Well, at least in markets outside the United States. In fact, the second-generation of the subcompact crossover already has a launch date: September 3. 2019.

With that said, Nissan is pulling all stops with its teasers for one of its successful nameplates. We have seen the first teaser of the front light configuration, while the whole front fascia was previewed in darkness on the second one – both basically told us that the new Juke will have an all-LED affair.

Now it's time for a side view teaser and it's telling us a lot of things about the Juke's funky and dauntless styling. See the side-by-side comparison below:

Based on the low-resolution teaser from Nissan, it looks like the second-generation Juke has outgrown the imbalanced proportions of its predecessor.

First, the roof is less sloping than before, partnered with an equally-safe-angled rear spoiler. Next, the rear window of the outgoing Juke has a steeper angle than that of the new one, which could mean a bigger trunk space. The boomerang taillights seem to be gone, as well.

Down at the front end, the new Juke drops the popping LED clearance lights of its predecessor and traded it to an integrated set of lights.

While all these things point toward a more conventional, more palatable, and more normal Juke, they kind of negates the intention of the nameplate in the first place. What makes the Juke different now from the Kicks?

There's still a whole month before the new Juke's grand reveal and Nissan will probably drop more previews during that period. While the safe styling would be good news for some, I seriously hope that I am wrong with my observations here. Here's to hoping that the Juke will surprise us in September and keeps faith with the polarizing design.