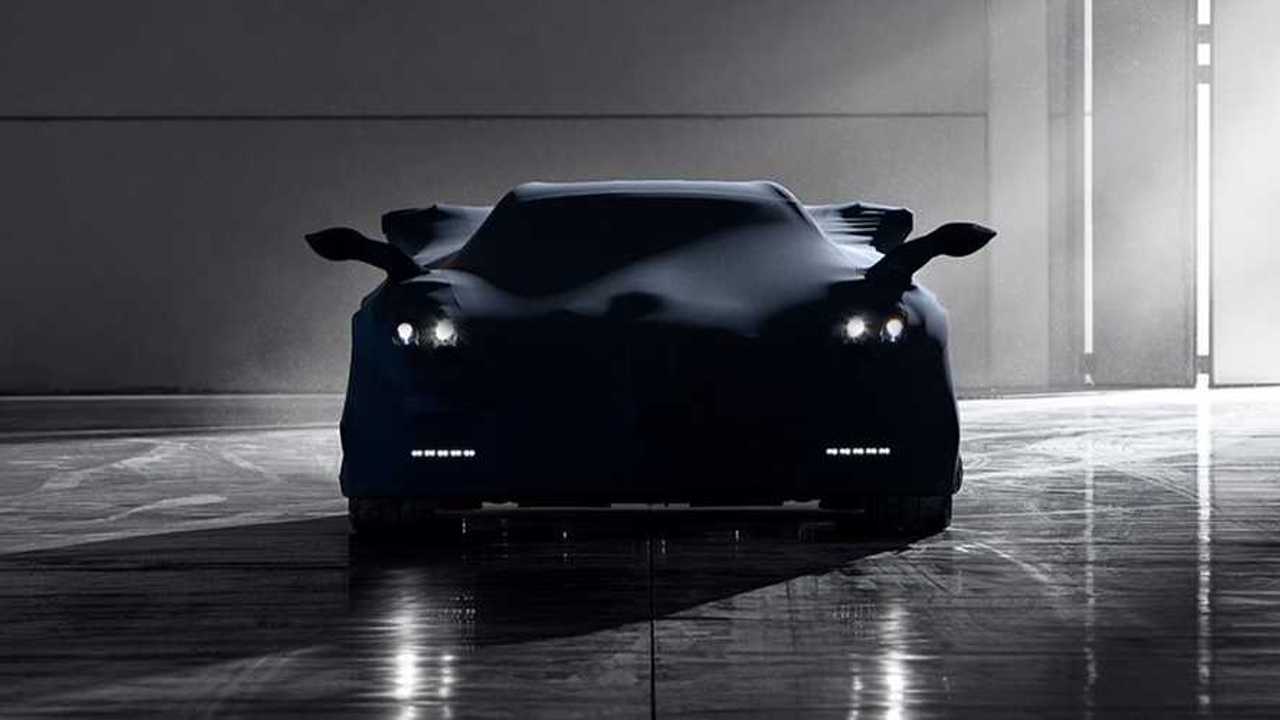 Looks like the global debut for the hardcore open-top Huayra is near.

Pagani isn't keeping the hardcore version of Huayra Roadster a secret. The open-top version of the Huayra BC has been seen testing as early as last year. However, as this recent teaser suggests, it looks like an imminent launch is coming soon.

On a Facebook post by the Italian automaker, the Huayra BC Roadster was covered in sheets with its headlights on. The contour was, of course, similar to the Huayras, that's why the teaser doesn't really reveal anything new about the hypercar, except for the caption that came with the social media post:

"A tremendous science and design challenge."

As we all know, the Huayra Roadster is an engineering feat for Pagani. It's the first convertible to be lighter than its coupe version plus the company went through a lot of redesigns in order to adapt the roofless construction. However, if it's any indication, the jump from the road-legal to the track-focused version of the Huayra is tremendous, especially in terms of the materials used in order to trim down its weight.

For the record, the Huayra BC is even lighter than the Huayra Roadster – 2,645 pounds (1,199 kilograms) versus 2,820 pounds (1,280 kilograms) – which was a result of a new material called carbon triax that's claimed to be 50 percent lighter and 20 percent stronger than the regular carbon fiber.

Telltale Signs That The Huayra BC Roadster Is Going To Be Awesome:

With this in mind, we're expecting the Huayra BC Roadster to inherit the lightweight construction of its coupe sibling. Another thing we're expecting to see is an improvement to the 6.0-liter twin-turbocharged V12 engine that produces 745 horsepower (555 kiloWatts) and 811 pound-feet (1,100 Nm) of torque.

Reports suggest that only 100 units of the BC Roadster will be produced by Pagani. For pricing, it should cost more than the BC coupe, which has a whopping $2.55 million price tag.