Investindustrial confirms Aston Martin is in partnership talks, not exclusive with Mercedes - report 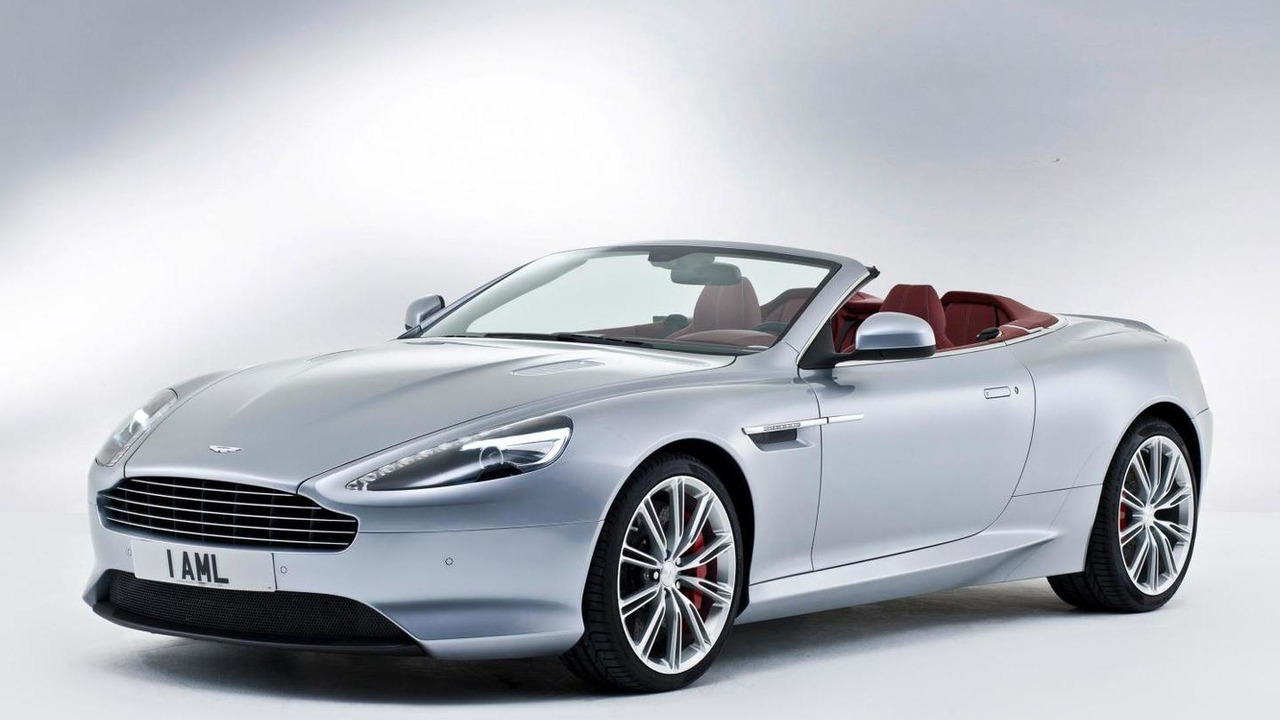 Investindustrial Chairman Andrea Bonomi has confirmed Aston Martin is in talks with Daimler and other manufacturers to jointly-develop engines and electrical components.

Investindustrial Chairman Andrea Bonomi has revealed some new details about his plans for Aston Martin.

Speaking with reporters at a press conference earlier today, Bonomi confirmed Aston Martin is in talks with Daimler and "other manufacturers" to jointly-develop engines and electrical components. He declined to go into specifics, but said Aston Martin aims to have an agreement within the next two months.

Bonomi went on to say that Aston Martin intends to invest £500 ($796 / €598) million over the next four years to further develop the brand.

For their part, Investindustrial - which acquired a 37.5 percent stake in the company last month - intends on keeping their share of Aston Martin for the next decade. This should give them enough time to rebuild the brand and eventually sell their stake for a profit.