It’s much more than a toy car.

Scale car models may seem like their target audience is kids. However, one of the beauties of collecting car models is they are accessible to people of all ages. Now, Porsche fans around the world have the chance to own a scale model of the new 935. The 1:43 scale model is available for just $95 directly from Porsche.

While $95 may sound expensive for a 1:43 scale model, there is sound reasoning behind it. It comes from the coveted Porsche Driver’s Selection division, which makes and sells all of Porsche’s official merchandise. Also, with metal components, the model is structurally sound, and will last. 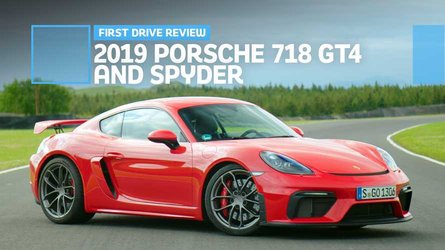 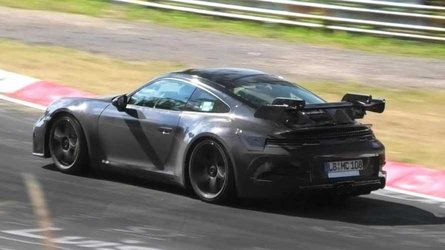 While Porsche’s history is peppered with gold, the original 935 car was particularly special. After its race debut in 1977, the 935 didn’t take long to rise to the top, earning victories in 1979 at Le Mans, Sebring, Daytona, and the Nürburgring.

Although the original 935’s last notable victory was the 1984 12 Hours of Sebring, Porsche recently decided to create a new version of the car that honors the original. The video you can watch above shows what this new-old 935 fusion means to the company.

The new 935 has a turbocharged flat 6 engine, just as the original did back in its day. Porsche utilized the engine from the GT2 RS as a base for the new 935 project. The new engine doesn’t quite produce the ludicrous amount of power that the original did. Its main priority is drivability.

Along with the engine, Porsche also carried over design cues from the original car. The new 935 features a flat nose and a long tail, just like the original. One of the cornerstone elements of the original 935, the flat nose features very classic-looking headlights mounted low down. Also, the inside of the long tail that drapes over the back of the car is painted in black to accentuate the depth of the tail. The shape of the 935 is so iconic that it could be recognised from a mile away.

With this project, Porsche have developed a car as beautiful as it is fast. So as far as I’m concerned, $95 for a scale model packed with so much Porsche history is a bargain.