Truth about the Mercedes-Benz CLK GTR AMG for sale emerges 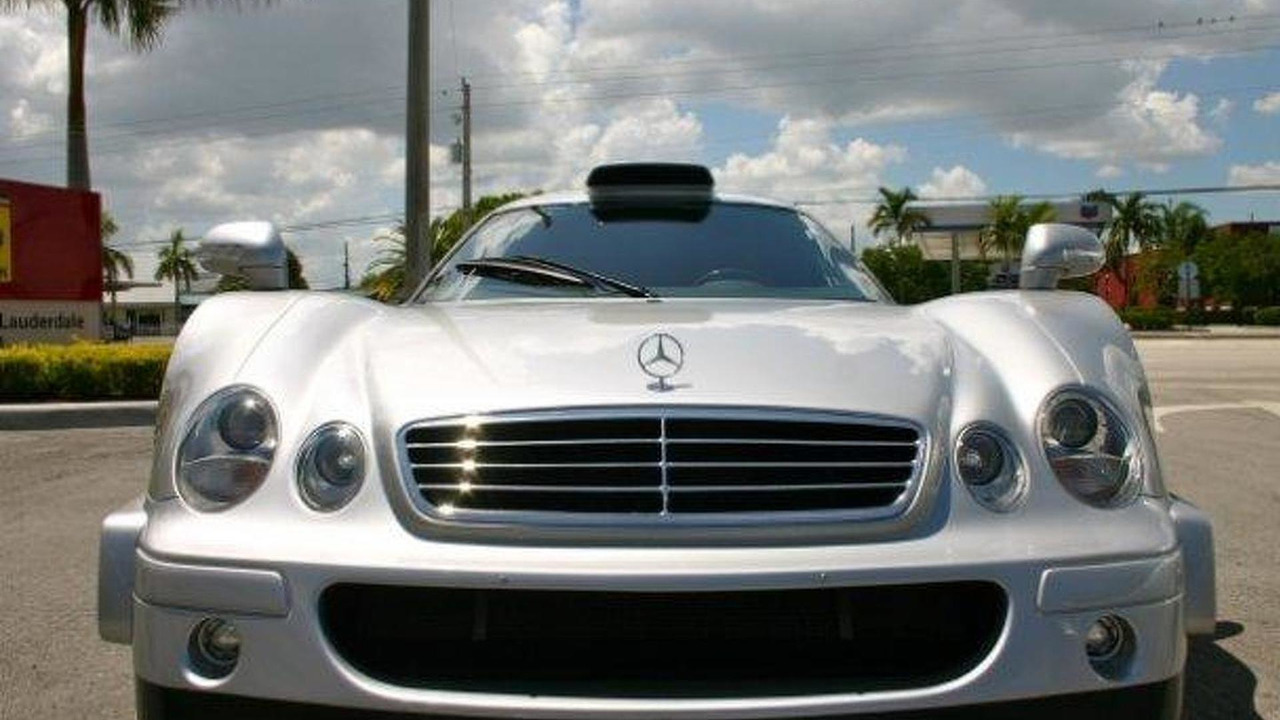 A WCF reader has sent us more details about the Mercedes-Benz CLK GTR AMG we mentioned yesterday.

A long time trusted WCF source has sent us more details about the 2000 Mercedes-Benz CLK GTR AMG for sale that we mentioned yesterday.

The car is in fact a CLK GTR AMG Super Sport and it was built by AMG's specialist group H.W.A. Only two of them were ever made and just one was actually badged as a "Super Sport". What makes it different than the regular version is the larger Mercedes-Benz AMG V12 7.3-liter engine which powers the Pagani Zonda and the SL 73 AMG. Other than that, the vehicle has an additional front splitter for improved stability at high speeds.

And now for the bad news. The car in the photos was heavily damaged during a storm in Dubai when a roof collapsed on top of the vehicle. It was then sold as a crashed salvage car to someone in Switzerland who repaired it. This is the reason why it's been on sale for a significant amount of time as anyone who was interested in buying the car did a background check at AMG and found out its rough history.

Since someone asked the price of the car when it was new, the Mercedes-Benz CLK GTR AMG was the most expensive production car ever built at that time, being priced at 1,547,620 USD.