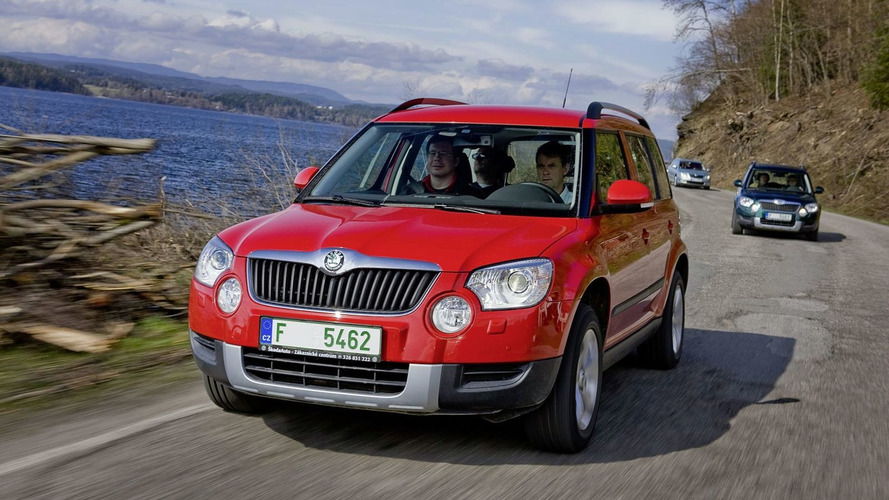 Speaking with Auto Express, Vahland said the model will be bigger than the Yeti and will appeal to customers in China and Russia. The executive declined to go into specifics but told Autocar the model is unlikely to be launched before 2015.

Little else is known about the crossover, but it will reportedly target the Hyundai Santa Fe and be offered with up to seven seats. It could be based on the Volkswagen Touareg, but nothing is official as of yet.

If everything goes according to plan, Skoda will build approximately 100,000 units annually.