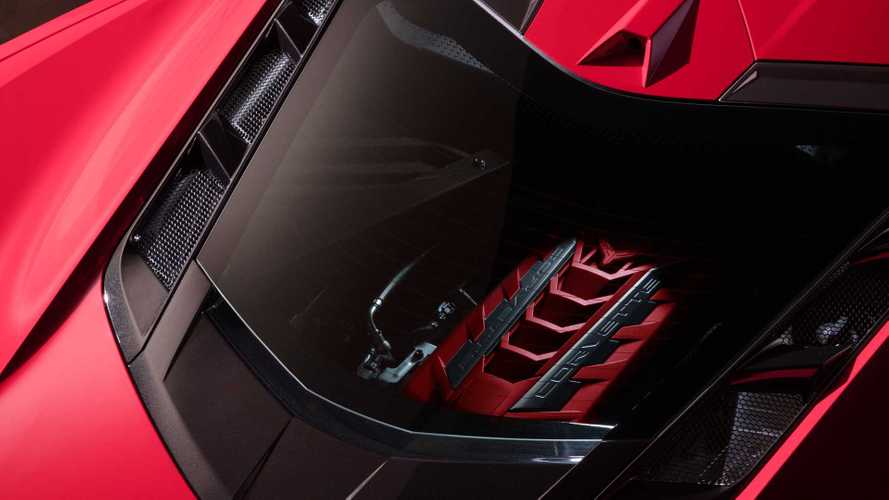 The 2020 Chevrolet Corvette is one of the hottest cars of the moment, and now stories are starting to trickle out about its development. Before the new 'Vette wore its edge, mid-engined bodywork, the machine started life as a heavily modified Holden ute. The engineers called it Blackjack, according to a Popular Mechanics report.

"Before, we could disguise development work by tweaking a current car," Corvette development boss Tadge Juechter told Popular Mechanics. "You can’t do that with mid-engine proportions, so we decided to make it look like a ute."

Blackjack was essentially a proof of concept using a hodgepodge of parts, including a Porsche PDK dual-clutch gearbox and doors from a C7 Corvette. To develop the front and rear structure, the engineers milled the unique pieces out of aluminum and 3d printed other parts.

Later during development, Chevy's engineers kept the more complete C8 test mules in a locked room that was only accessible by swiping a card to get access to the car. In addition, the company had spotters keeping an eye out for helicopters who might be trying to spy the new 'Vette, and they'd rush the vehicle back under cover if they thought anyone was trying to sneak a peek, according to Popular Mechanics.

Even with the attempts at secrecy, Chevy couldn't keep the project a secret. Motor1.com saw its first spy shots of the C8 in 2016 (gallery above), and the views of the car continued ever since. After the new model's debut, there were even photos of completely undisguised test mules driving around (gallery below).

The first production 2020 Corvettes reportedly start arriving in showrooms before the end of 2019. Chevy confirms that prices start below $60,000, but the breadth of options indicates that finding one without any upgrades should be difficult. The Bowtie already confirms that a convertible version is on the way, too.