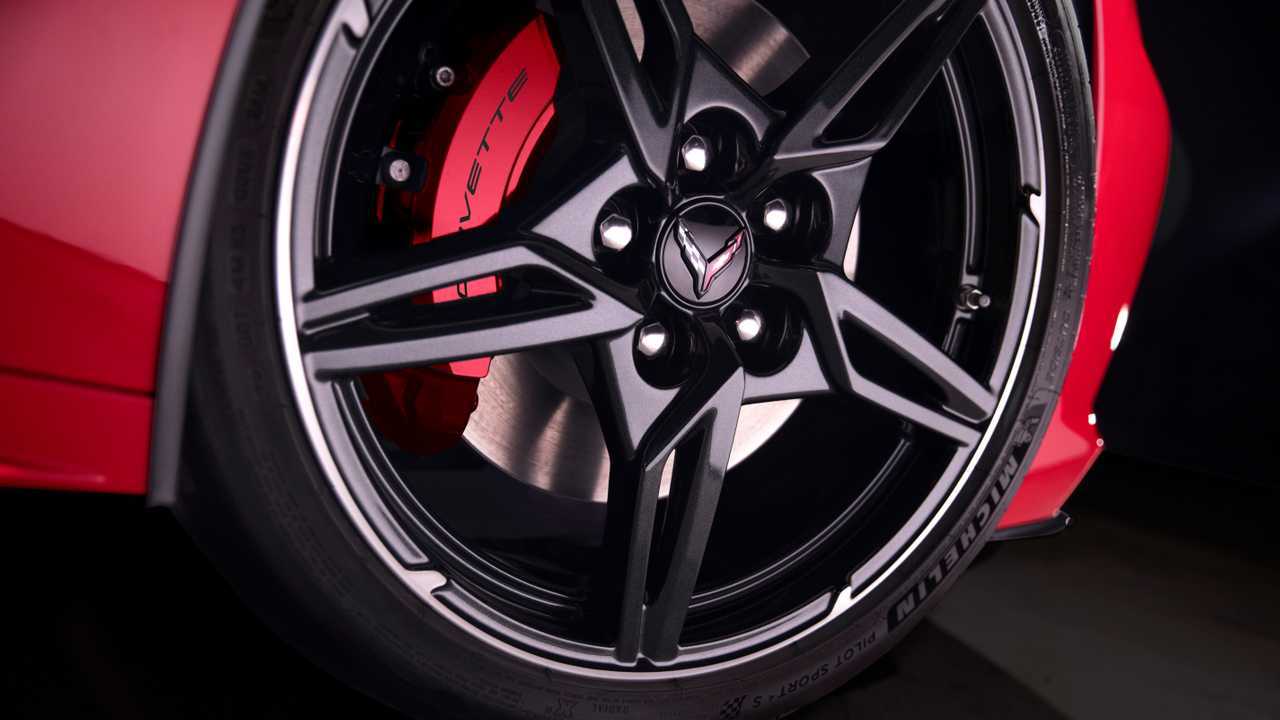 This is some very sticky all-season rubber.

Tires are very important, and the 2020 Chevrolet Corvette wears some cutting-edge rubber. Michelin equips the 'Vette with its new Pilot Sport All Season 4 run-flat tires that can potentially pull 1.0 g of lateral grip on a skidpad while still offering functionality in chilly temperatures.

"More customers than ever are saying that they’d really like to drive three seasons on the same tires," Corvette chief engineer Tadge Juechter told Car and Driver.

Chevy is still working on the 2020 Corvette's chassis settings. So far, they have managed to push the car to 0.95 g on the Pilot Sport All Season 4 rubber, according to Car and Driver.

Michelin's new tire has a tread pattern looks similar to the Pilot Sport 4S summer tire, but the structure and compound underneath are different. "It really behaves like a summer tire in balance and progressiveness at the limit, yet it offers two to three times the grip of a Michelin summer tire in the snow," Lee Willard, Michelin’s lead development engineer for the tire, told Car and Driver.

More Tiny Details Coming Out About The 2020 Corvette:

Performance details about the 2020 Corvette are still largely a mystery. Chevy says the coupe with the optional Z51 Performance Package accelerates to 60 miles per hour (96 kilometers per hour) in less than 3 seconds. The top speed remains a mystery, though. Fuel economy also isn't known from the 6.2-liter V8, but Chevy sets up the eight-speed dual-clutch automatic so that the final two gears maximize the powertrain's efficiency, while the rest of the cogs put an emphasis on performance.