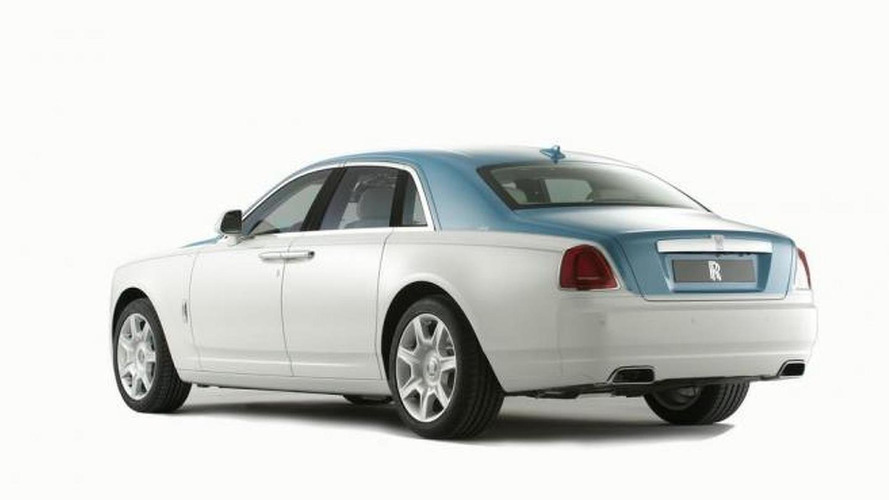 Rolls-Royce has introduced the new Ghost Firnas Motif special edition. It draws inspiration from inventor Abbas Ibn Firnas, who made an early attempt at manned flight.

Designed to "encapsulate Arab Andalusian culture," the Ghost has a two-tone exterior with a flight motif on the coachline. The motif is also present on the headrests, sill plates and dashboard.

Production will be limited to five units, but pricing remains a mystery.