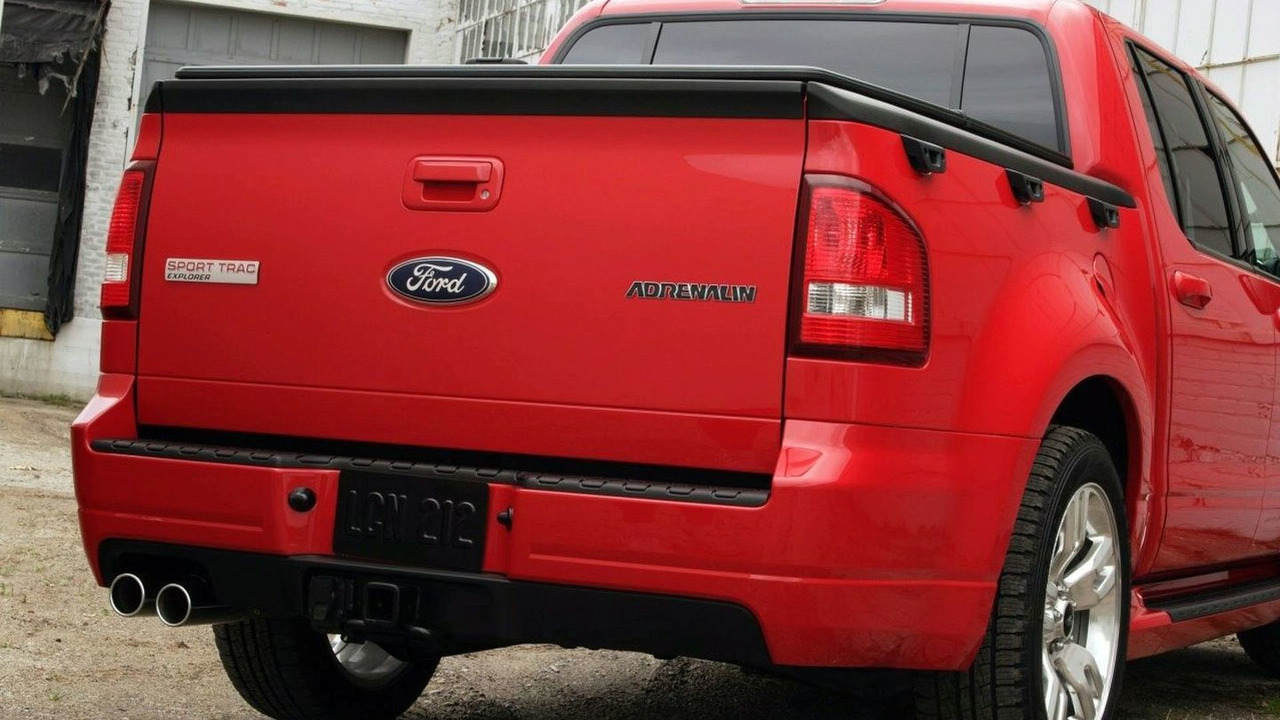 In September 2018, Ford trademarked the name Adrenaline in both Mexico and Canada. At the time, the Blue Oval didn’t trademark it in the U.S. However, Ford Authority has not only discovered the U.S. filing for Adrenaline, the publication also discovered a second filing for the name Badlands.

Details in the official filings online give few clues as to what Ford has planned for the two names. Both are trademarked for “Land motor vehicles, namely, passenger automobiles, pick-up [sic] trucks, sport utility vehicles,” which leaves a lot of room for rampant speculation. Could Ford possibly be planning to resurrect the Ford Explorer Sport Trac – the Explorer-based pickup truck – and is already planning a new Adrenaline performance model? That’s unlikely.

Here's What Ford Is Planning:

What we do know is Ford has a lot in the pipeline. Earlier this year, Ford unveiled the all-new, rear-wheel-drive Explorer. There are rumors of a Ford Bronco-based Jeep Gladiator competitor along with a Focus-based truck, too. Either name will have plenty of chances to make an appearance over the next few years as the Dearborn automaker continues to shy away from sedans to produce more crossovers, SUVs, and trucks.

While Adrenaline is intriguing, it’s the discovery of the Badlands trademark that’s more exciting. With Ford set to take on the Jeep Wrangler with the new Bronco, Badlands could hint at a rough-and-tough off-road trim capable of outperforming the Wrangler Rubicon, or it could be used on limited-edition trims similar to that of the Wrangler Altitude and Moab.

There’s also a good chance neither nameplates see the light of day. Automakers often trademark names far ahead of any future product, and it’s during this time when Ford can cancel a project or prospective model. Right now, all we have is the trademark filings, and they don’t tell us much.