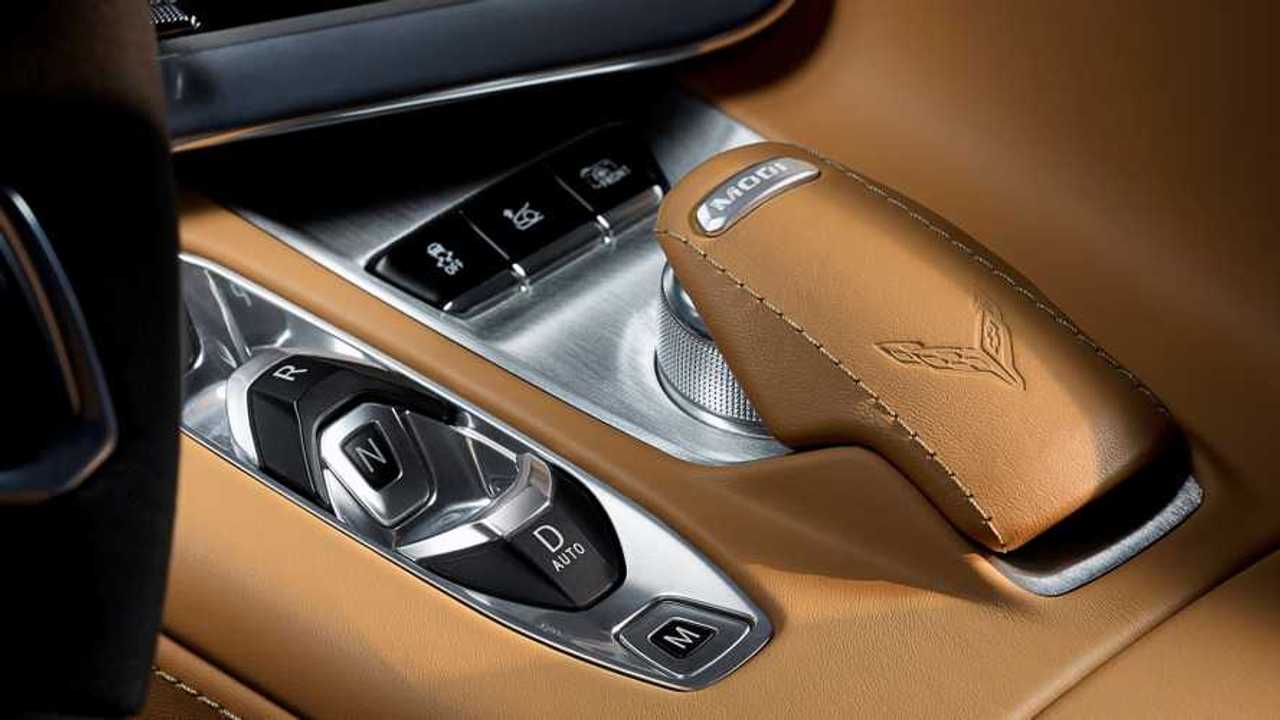 Though it may not come as a surprise, Corvette chief engineer Tadge Juechter confirmed to Motor Authority what most already saw coming: the 2020 Corvette Stingray will not be getting a manual gearbox option. When asked about the likelihood of a row-your-own gearbox making its way into the C8, Juechter simply replied, “no...it’s a dying business.”

Chevrolet responded to Motor1.com saying, “We have nothing more to add beyond re-confirming that the 8-speed DCT is the only transmission offered on the 2020 Chevrolet Corvette Stingray.”

The news, though perhaps disappointing to some, isn’t totally surprising. The take-rate on manual transmissions is exceptionally low, with Jeuchter saying “it’s 15 percent on cars like the Z06.” And although Porsche has found success with re-introducing the manual to the GT3, the engineer denied that the same would be the case for Corvette.

More obviously, the location of the C8’s automatic shifter is very tightly packaged, only a few centimeters away from the infotainment control wheel. Re-designing the section to accommodate a manual box would be a substantial undertaking.

The 8-speed dual-clutch in the C8 was developed in conjunction with Tremec, uniquely for the Corvette. It helps the Stingray - when equipped with the performance exhaust - reach 60 miles per hour in less than three seconds. During the car’s launch last week, Chevrolet explained that first gear is made for acceleration runs, gears two through six are for track use, while seven and eight strive for fuel-efficiency. Though it might lack the traditional driving engagement found with a manual transmission, the dual-clutch transmission is one of the vital ingredients making the new C8 such a performance marvel, even in base car form.