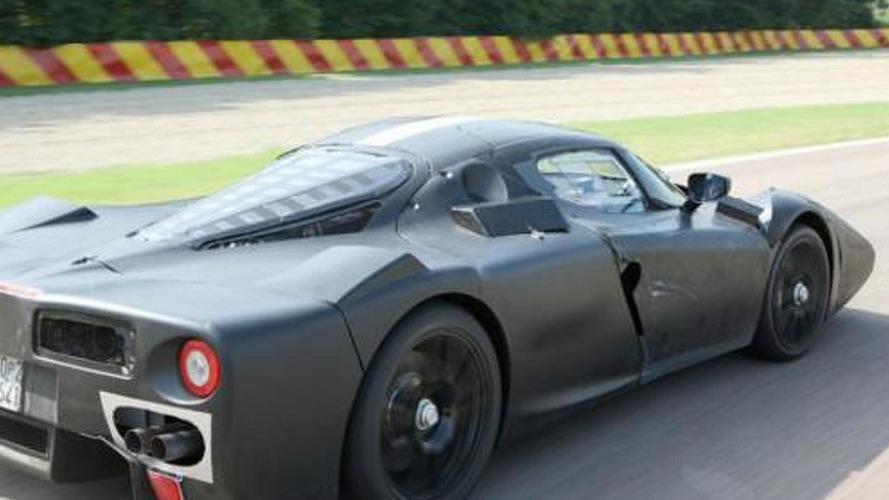 Ferrari chairman Luca di Montezemolo has dismissed rumors that the company is considering a sedan or crossover.

Ferrari chairman Luca di Montezemolo has dismissed rumors that the company is considering a sedan or crossover.

Speaking with Auto Motor und Sport, Montezemolo said crossovers aren't "emotional" enough for the brand to consider. He added that Ferrari will stick with two-door models that combine "performance and driving pleasure." The executive went on to say that anyone who wants a Ferrari-like sedan or crossover can simply buy one from Maserati.

When asked about the possibility of a new entry-level model, Montezemolo simply responded by saying "A smaller and cheaper Ferrari is not a Ferrari."

Despite dismissing the aforementioned vehicles, Montezemolo confirmed the Enzo successor will be introduced next month and the California will receive several new variants.