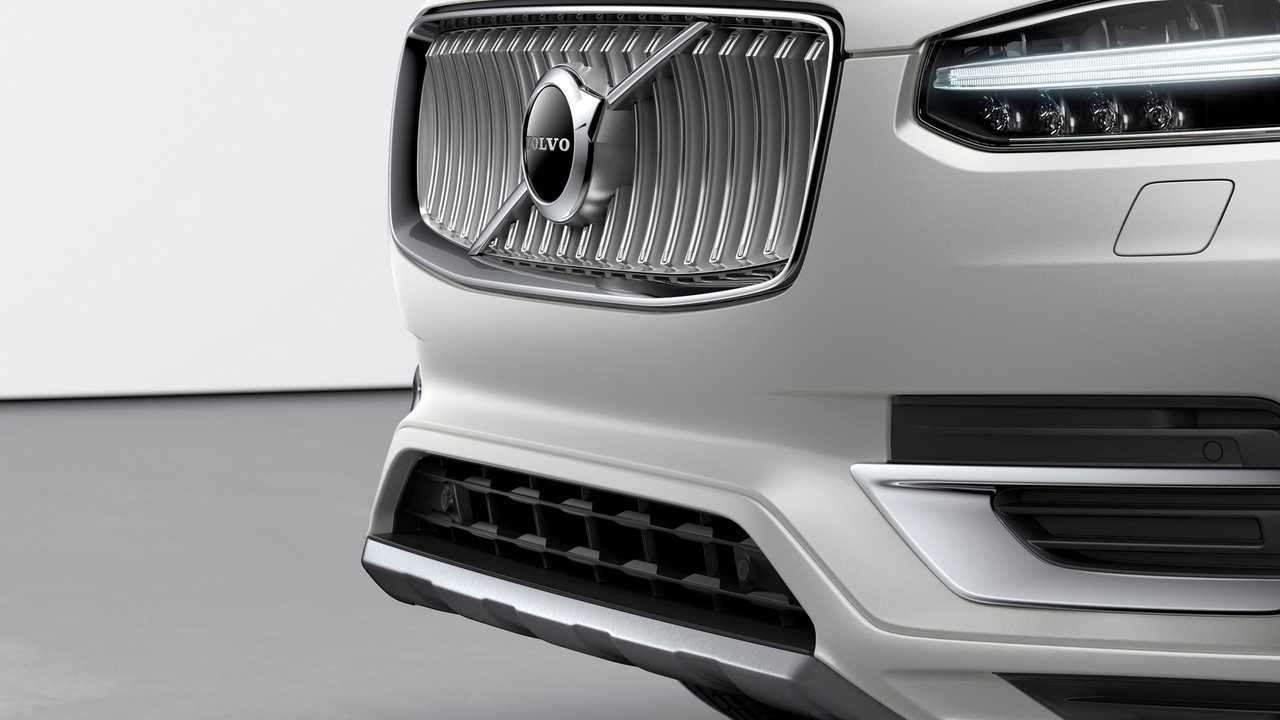 Going below the XC40 and above the XC90.

Volvo is working on an all-electric version of the XC40 for a launch later this year and, apparently, that’s not the only hot topic within the company’s executives. A new report from AutoExpress shines more light on the automaker’s future model expansion plans, which could include two new SUV series.

After a record first half of the year in terms of sales (340,000 vehicles delivered worldwide), Volvo wants to restore its profit growth, which suffered during the first six months due to different tariffs and “increased pressure on margins in declining markets.” One possible solution could be the addition of a range-topping SUV, slotted above the XC90, and an entry-level crossover series, positioned below the XC40.

“We are not excluding the idea of additions, especially in very core segments like the SUV,” Volvo CEO, Hakan Samuelsson, told the British publication. “I think we are looking into this possibility now. You should not exclude the idea that there might be a bigger one, but maybe also a smaller one. We will surprise you about that in the future.”

While not a direct confirmation, the boss’ words definitely seem like a strong indication about what’s in the cards for Volvo or, at least, what’s being discussed with the top managers. In addition, the recent comments from Samuelsson are in line with his previous admission that “premiumness is more and more decoupled from size” and “small cars can also be premium.”

During his interview to AutoExpress, Samuelsson also confirmed that Volvo now has the production capacity to grow further, even beyond the 800,000-unit mark that’s seen as an annual sales target for the company. Sport utility vehicles accounted for about 61 percent of the brand’s total sales during the first six months of 2019, up 10 percent from last year, and the Swedish firm estimates this number will grow to 70 percent soon.