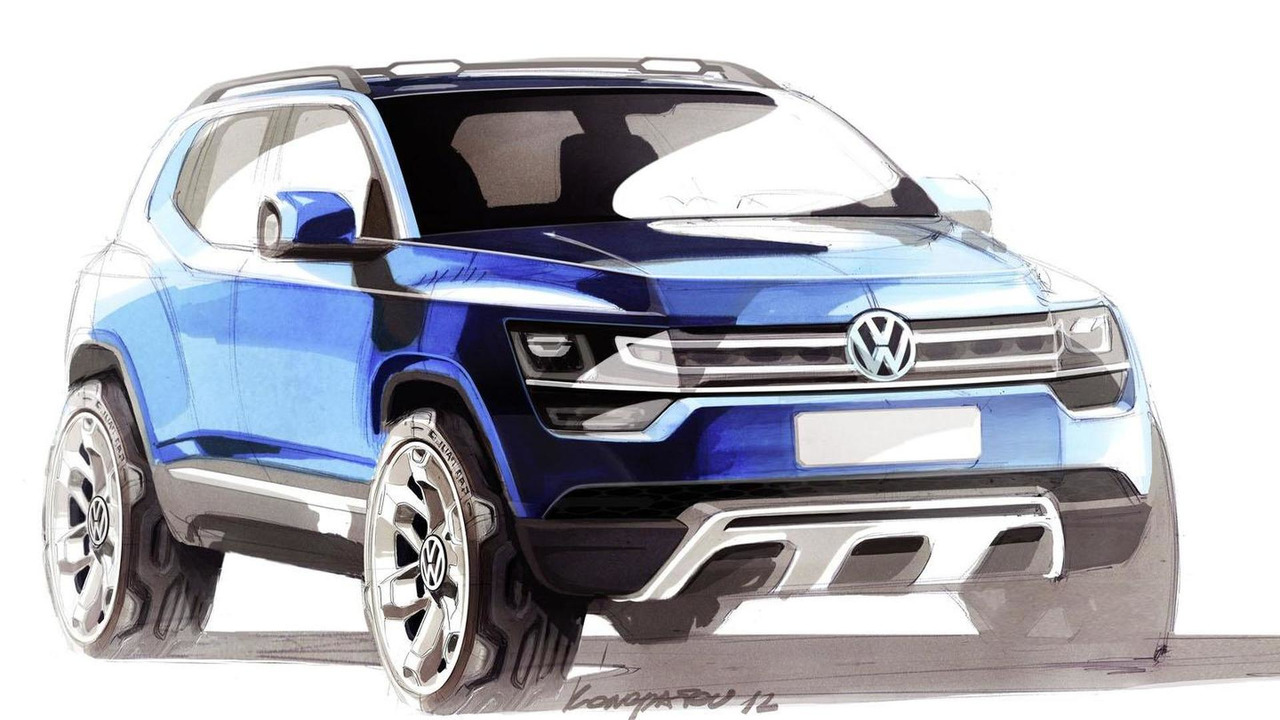 We were starting to worry VW has too few crossovers. Yeah, right.

It seems that Volkswagen won’t stop expanding its global crossover/SUV lineup anytime soon. Earlier this month it was confirmed the Beetle will be replaced by a version of the Tarek SUV at the company’s Puebla factory in Mexico for the North American market, and now a new report indicates yet another compact high-riding model is in the cards.

This time around, it will be built in Spain at Volkswagen’s Landaben plant near Pamplona in the northern part of the country. WardsAuto reports the automaker plans to release the new Polo-based CUV in the second half of 2021 with a market launch coming in 2022, and we expect it to be exclusive for the European market, at least initially.

According to the information, the new model will share its underpinnings with the Polo and T-Cross, which means it will ride on the MQB platform and we suspect it will be inspired by the Taigun concept. Our source claims the yet unnamed sport utility vehicle will be “a sporty urban CUV” with hybrid and fully-electric powertrains.

The Landaben factory built its first Polo in 1984 and is currently one of the most efficient small-car plants in the Volkswagen Group. Last year it assembled 272,000 vehicles and already has the tooling and experience to build small MQB-based models.

VW Models To Be Discontinued:

VW Golf Sportsvan To Be Discontinued After This Generation

“Because of this, and since the new model uses the same mechanical platform as those already built in Landaben, we can use the same manufacturing lines for it as for the Polo and the T-Cross, obtaining synergies that will allow us to manufacture it at competitive costs,” Andreas Tostmann, member of the Executive Committee of the VW brand for production and logistics, commented.

As for the Taigun, it was revealed approximately five years ago in Sao Paulo but never made it to production. The market’s shift towards smaller and more efficient crossovers, however, means it will likely be getting a second chance. Whether its production version will be positioned below the T-Cross, remains unclear.