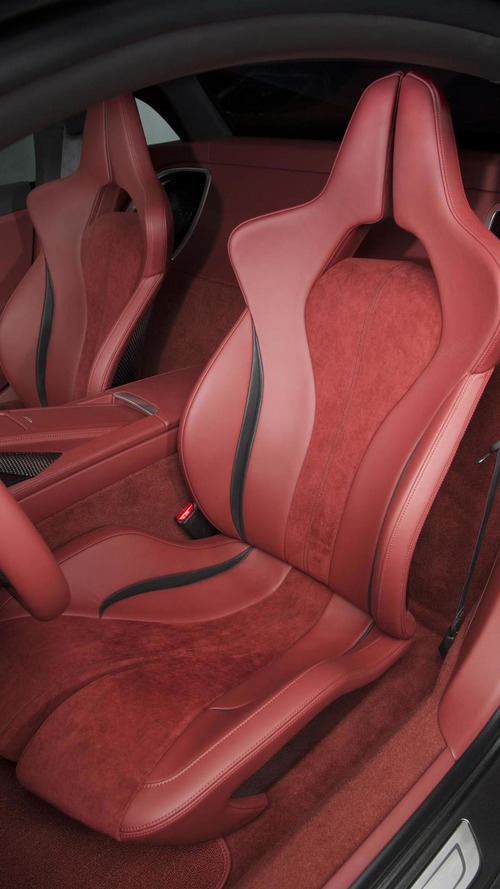 Honda has launched in Detroit an updated version of the NSX concept. Previews production version.

Honda has launched in Detroit an updated version of the NSX concept.

A few hours ago we posted two leaked photos of the NSX hoping this was the production model. Unfortunately, it's only a revision of the original concept that debuted at last year's NAIAS show. Nevertheless, we can still appreciate the futuristic design even though it's only a concept, wishing the production version won't stray away too much.

According to Honda, the cabin offers great visibility and a "strong driving position". It boasts a "Simple Sports Interface" which minimizes interior clutter allowing the person behind the wheel to focus on what is important: driving.

Set to go into production in 2015, the Acura NSX will be manufactured at a new facility in Ohio and will cost more than a Nissan GT-R.