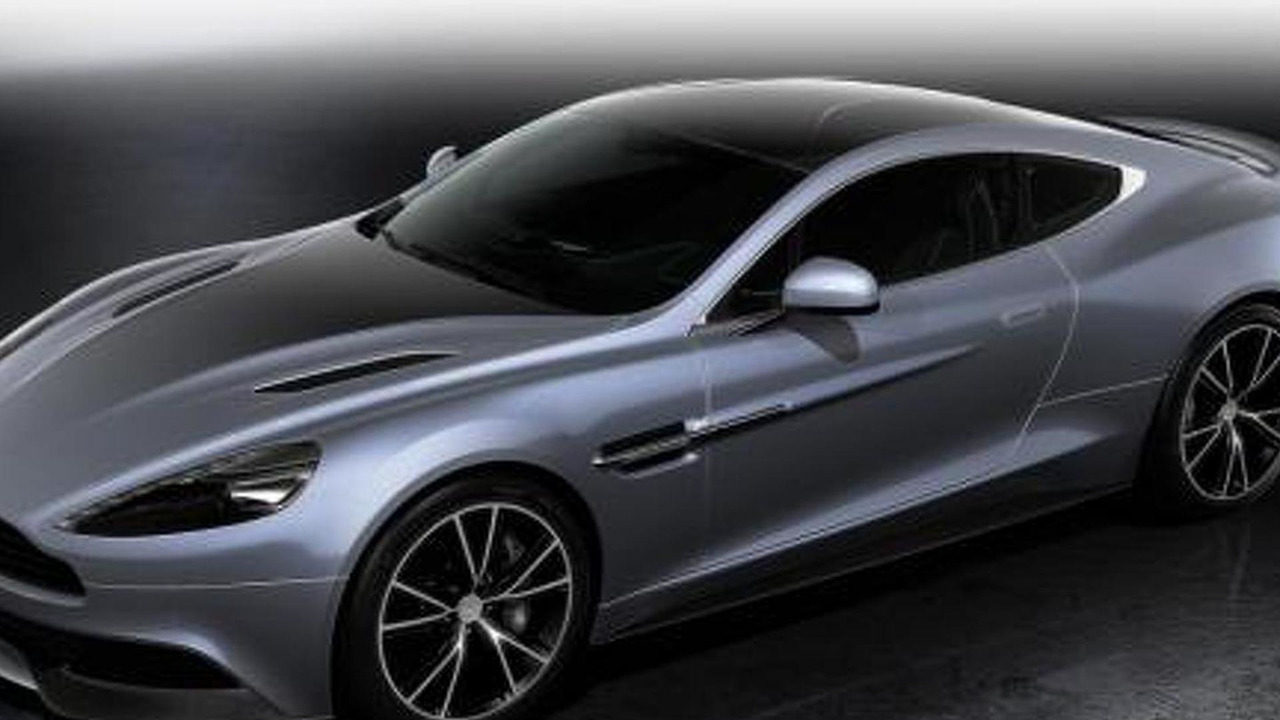 All models in AM's lineup will get such versions and each will be limited to 100 units. Shown here is the Vanquish featuring a bespoke graduated paint finish with solid sterling silver Aston Martin wing badges with "trans flux" enamel inlay. The British company says the paint process requires about 68 hours, representing an 18-hour increase compared to regular paints.

Inside, the cabin has Deep Soft black leather upholstery that until now was available only in the One-77. It features special silver thread embroidery of the company's wings in the head restraints and comes with contrasting stitching, along with individually numbered solid sterling silver sill plaques.