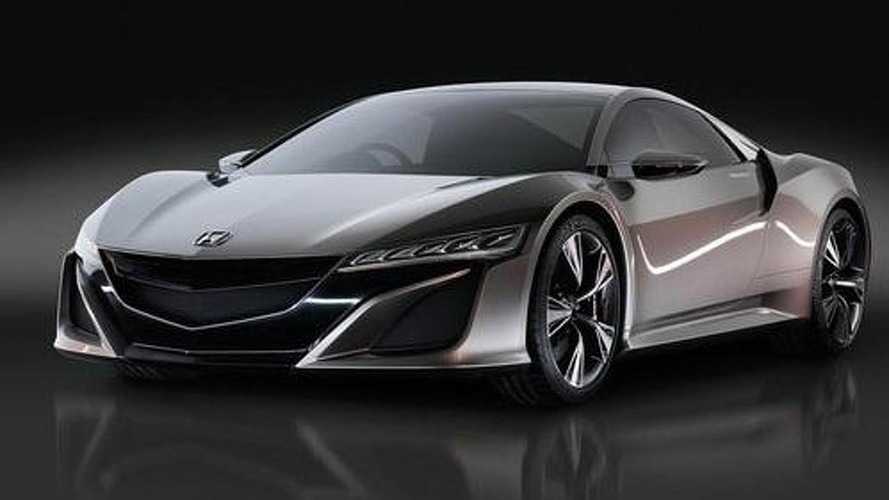 Two photos of a possible production version of the Acura NSX have surfaced the Internet.

Two photos of a possible production version of the Acura NSX have surfaced the Internet.

Looking slightly modified than the concept, the car in these pictures could be just an update and not the production model. What we know for sure is Acura will unveil in Detroit today at 10:40 AM EST "the next evolution of the NSX Concept", along with the 2014 MDX.

The Acura NSX is being developed by Honda R&D Americas and will be manufactured in the United States at a factor in central Ohio. A Honda spokesman mentioned last month it will cost more than the 2013 Nissan GT-R which in the U.S. begins at 97,820 USD.

It will enter the production phase in 2015 and will be "a technological marvel." Most likely it will feature a hybrid powertrain with a mid-engine layout and an AWD system.

Check back later today after the revised concept is launched at NAIAS.