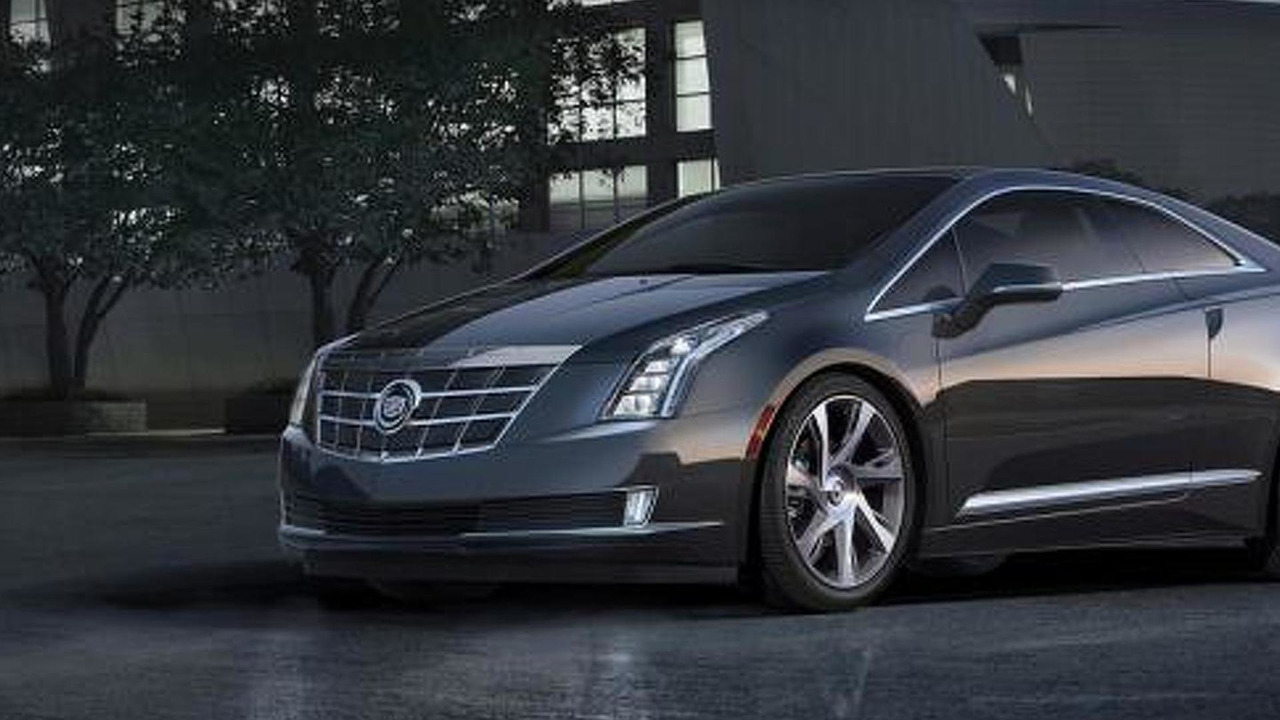 Revealing photos of the Cadillac ELR production version have hit the Internet, before the car's debut scheduled for tomorrow.

We are a day away from the official unveiling but Cadillac's ELR has already surfaced the Internet.

Following a couple of teasers released earlier today, we now bring fully revealing photos of the sporty electric two-door coupe. Scheduled to go into production later on this year at the Detroit-Hamtrack Assembly plant, the ELR will share the production line with the Chevrolet/Holden Volt and the Opel/Vauxhall Ampera.

Its styling is heavily inspired from the Converj concept that Cadillac showed in 2009 at NAIAS and will be equipped with a four-cylinder engine-generator, an electric motor and a lithium-ion battery. The car will run most of the time on electric power but when the battery is at a low level the conventional engine will takes over.

Word on the street is that it will cost somewhere around 55,000 USD.