Corvette May Become A Brand With Sedan, SUV, And Cadillac Copy: Rumor 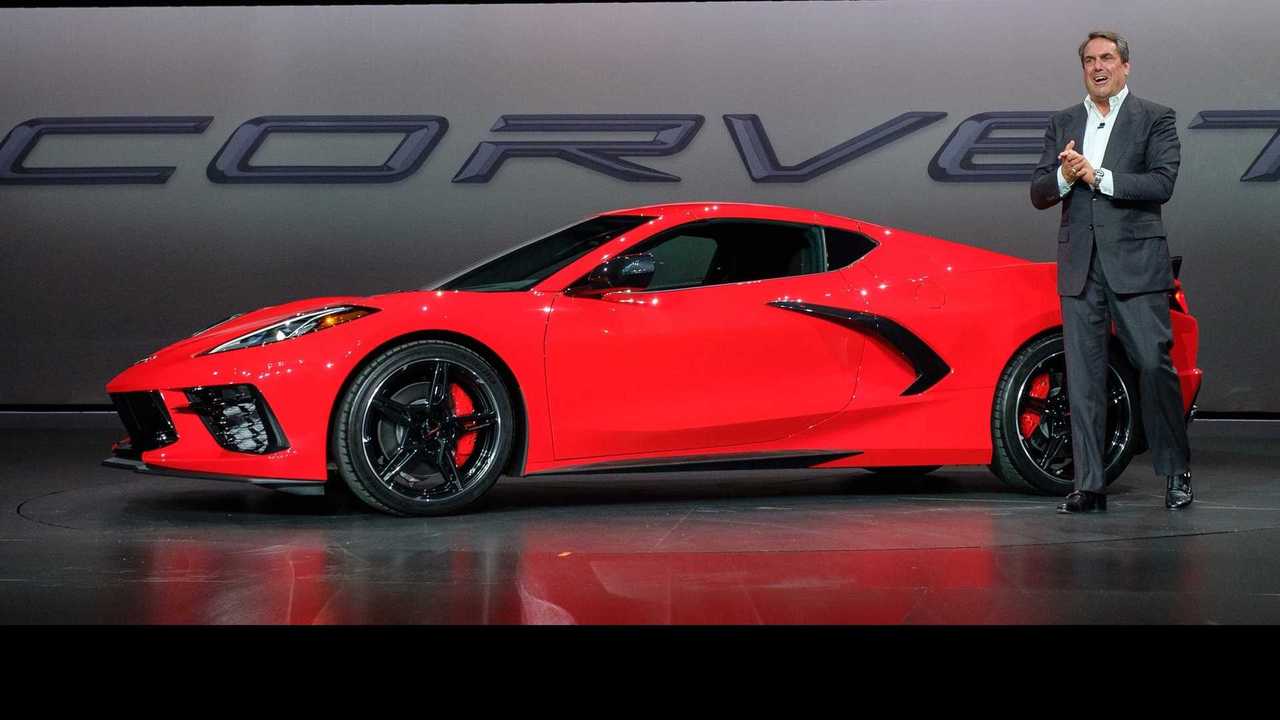 This isn't the first time we've heard this.

Rumors Chevy should take Corvette and move it from a model to a brand aren’t new. They crop up from time to time, often as the automaker prepares to launch a new generation of the iconic sports car. With the all-new 2020 Chevy Corvette C8 finally announced, rumors are again swirling Corvette could be more than just a sports car. According to Autoweek, citing anonymous GM insiders, Corvette will eventually become a brand, and it will take a departure from the current vehicle.

According to the publication, the Corvette brand could grow to include a sedan and an SUV or crossover along with a Corvette-based Cadillac offering. That’s a lot of possibilities for a future Corvette brand, and it’s not like Cadillac and Chevy haven’t shared platforms before – look at the Cadillac XLR. No one at GM would confirm the rumors. Commenting on potential future products isn’t something automakers like to do.

Everything You Need To Know About The C8 Corvette:

The C8 Is The First Corvette Available With Right-Hand Drive

The rumors come less than a month after Bob Lutz, the automotive industry veteran who’s worked for General Motors and others, suggested GM should move the Corvette upmarket with a Corvette SUV that’d compete with the Porsche Cayenne. The reason? Well, according to Lutz, Cadillac can’t move up while the Corvette brand could easily crest $100,000, and customers wouldn’t blink an eye. To Lutz, it would be a no-compromise SUV with a gorgeous design inside and out and unmatched performance.

The Corvette is also facing headwinds. While the new mid-engined C8 Corvette should reinvigorate interest in the sports car, especially with its sub-$60,000 price tag and sub-3-second zero-to-60 time, the Corvette customers base isn’t getting any younger. If GM wants to keep the Corvette brand alive and kicking for another 60 years, a slew of Corvette-branded vehicles ranging from sports cars to SUVs could keep the dollars pouring in, and the insane performance cars pouring out.