The 2020 Chevy Corvette C8 is here, and car enthusiast and comedian Jay Leno will get a first look at the new sports car. The new Chevy Corvette changes the game for both the brand and the mid-engined supercar market. Chevy says the C8 Corvette Stingray will cost under $60,000 to start, which is remarkable when you consider its performance.

Everything You Need To Know About The C8:

The C8 Corvette Stingray is the entry-level offering for the new generation. Powering it is a 6.2-liter V8 engine making 490 horsepower (365 kilowatts) and 465 pound-feet (631 Newton-meters) of torque. Add the optional Z51 Performance Package and both increase by 5. Chevy claims the new Corvette will run to 60 miles per hour (96 kilometers per hour) in less than three seconds when equipped with the Z51 Performance Package. For those keeping score at home, the current C7 Corvette ZR1 with its 755-hp (563-kW) engine hits the mark in 2.8 seconds.

When you look at the numbers, there’s little doubt the new Corvette will continue to be the best bang-for-your-buck performance option. That’s been the car’s strength for several years – an affordable performance car that fills supercars far more expensive with dread. When you compare it against its likely competitors, no car comes close to matching its performance and value. 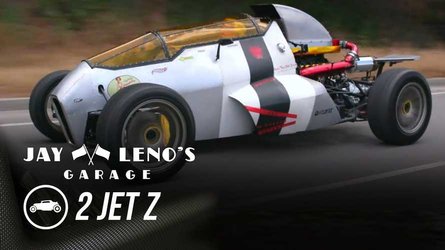 It’s taken years for the mid-engined Corvette to make it to fruition. Zora Arkus-Duntov, the man considered the father of the Corvette, envisioned a mid-engined Corvette from the beginning, but execs never approved the idea. Now, 66 years after its debut, Corvette finally has its mid-engined layout without compromising the brand’s ability to offer exceptional performance at an affordable price.