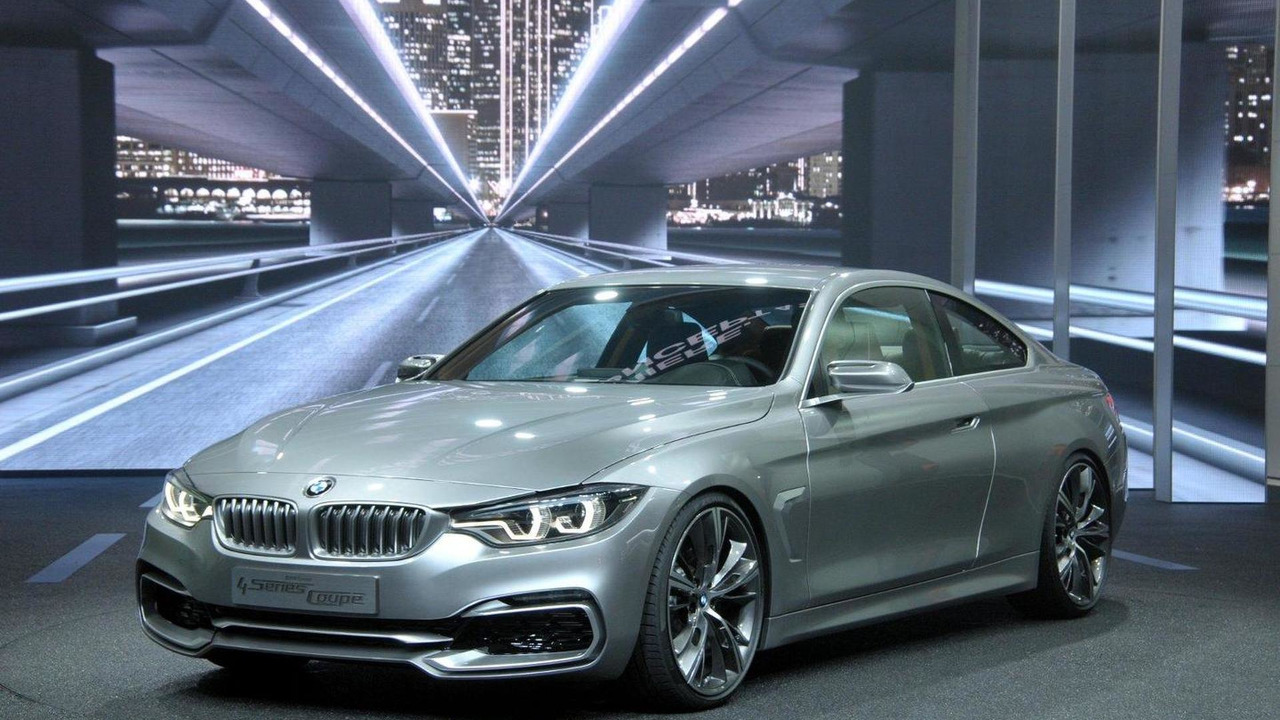 Designed to preview the upcoming production model, the concept has a familiar design which is heavily influenced by the 3-Series. However, designers wanted distance the model from its sedan and wagon counterparts so they added an aggressive front fascia, front fender vents and a distinctive rear bumper. Other features include LED headlights, satin-finish trim and 20-inch alloy wheels.

The cabin carries over from the sedan but it has been extensively upgraded by BMW Individual. Notable highlights include Black and Schiaparelli Brown leather upholstery, an Alcantara headliner and beautiful Natural Chestnut wood trim. There's also leather-braided cup holders, special floor mats and unique sill plates.

There's no word on which engine has been installed in the concept, but the production model will likely be equipped with a variety of four- and six-cylinder units.