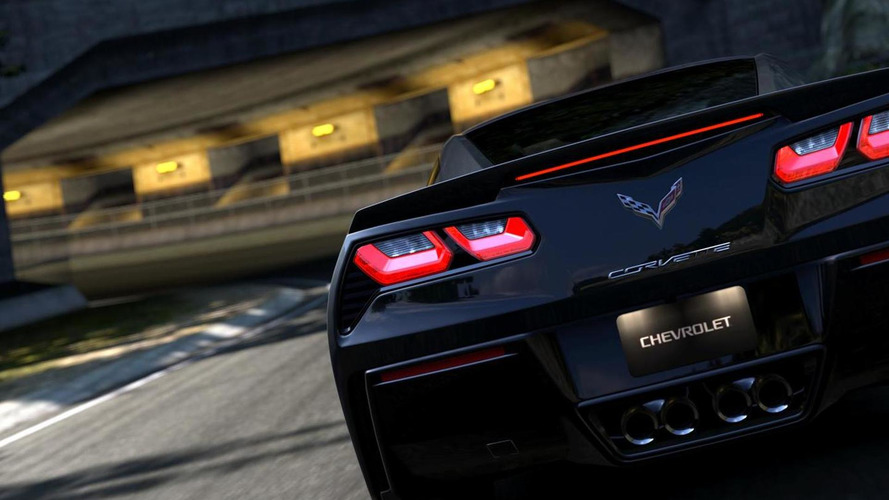 Up until now, GT5 players were able to virtually drive a camouflaged version of the C7, but now that Chevrolet has fully revealed the new C7 Corvette, the Stingray is playable in all its American sports car glory. The other six generations of the Corvette are also available in Polyphony's award-winning video game. The C7 will go live in GT5 tomorrow as a free downloadable on the PlayStation Store.