The C8 Is The First Corvette Available With Right-Hand Drive 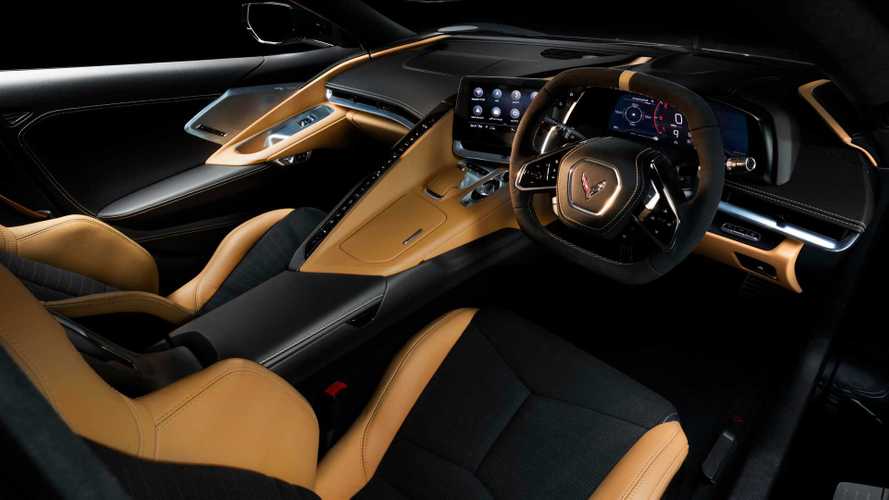 The Corvette is going global.

Note: Image above is a flipped version of an original left-hand-drive Corvette C8 official photo.

It took them only 66 years and an eighth generation, but Chevrolet has finally engineered the Corvette with a right-hand-drive layout. The C8 is the very first ‘Vette to come in a RHD setup straight from the factory, which makes it more appealing for those driving on the wrong left side of the road: Australia, Japan, U.K., and the lot.

The fact that it’s available only with an eight-speed, dual-clutch automatic transmission and not a good ol’ manual gearbox made it easier for Chevy to move the steering wheel and just two pedals on the right side during the development phase. The decision to create a right-hand-drive version makes the C8 the first truly global Corvette, although it remains to be seen in which RHD markets the mid-engined supercar is going to be offered.

For what it’s worth, Holden has already confirmed it will sell the car Down Under. Following the car’s big debut a few hours ago in Tustin, California, Holden’s Chairman and Managing Director, Dave Buttner, declared: “The news that Corvette will now be built in right-hand-drive for the first time ever – and will be exported to Australia – is hugely exciting for our team at Holden and any Australian who loves high performance cars."

British folks eager to get behind the wheel of the C8 will have to patiently wait for General Motors to confirm or deny whether the new Corvette will indeed be available in the U.K. Same goes for Japan and the other countries where a car’s steering wheel is on the right side. According to Wikipedia, the United Nations recognizes 54 countries that drive on the left side, but obviously, Chevy won’t be selling the car in each and every one.

So, there you have it – the C8 is not only the first production mid-engined Corvette, but also the first RHD-friendly generation of America’s iconic sports car.