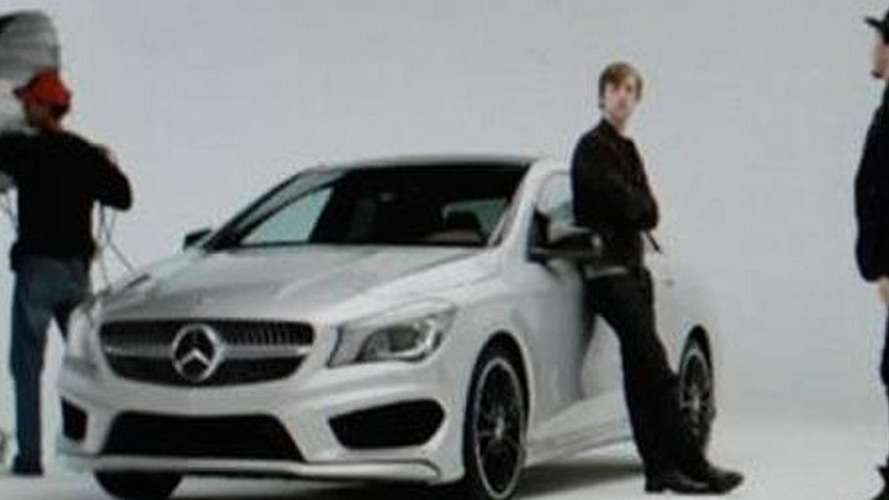 Mercedes-Benz has released a teaser photo showing the upcoming A-Class-based CLA entry-level sedan. The photo was taken during the filming of a television advert.

Looking a lot less exciting than the digitally enhanced photos from December, the CLA reveals its A-Class roots and shows little resemblance to a baby CLS. Set to debut at 2013 NAIAS next week, the CLA is approximately 4.60 meters (181.1 inches) long and will be available with an optional all-new 4MATIC all-wheel drive system.