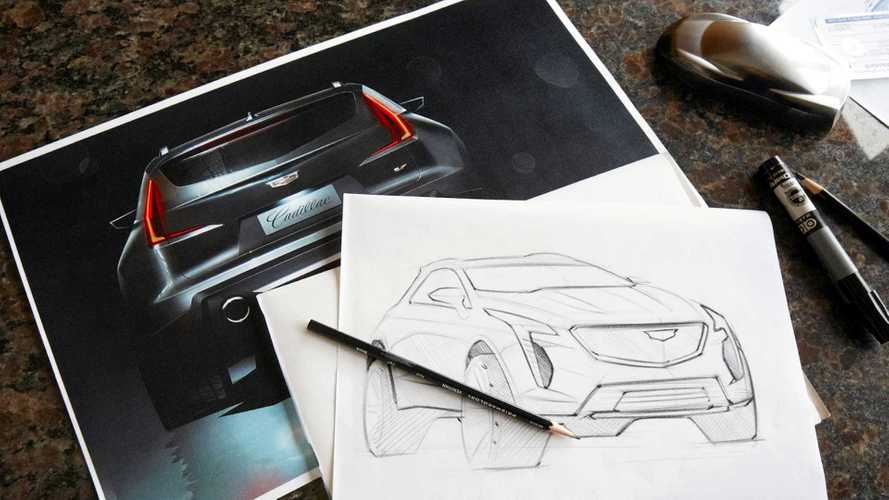 Should launch for the 2020 model year.

The Cadillac XT4 is a decent compact crossover. It’s already on sale with a 2.0-liter turbocharged gasoline engine, good for 237 horsepower (177 kilowatts) and 258 pound-feet of torque, and spy photos from earlier this year suggested a diesel version is in the works. It turns out a sportier V-Series model is also planned, according to Cadillac Society, which obtained leaked photos of the said vehicle courtesy of “an anonymous source.”

What these shots seem to confirm is that the sporty lifted Caddy will receive the 310-hp (231-kW) turbocharged 2.7-liter inline-four from the new Chevrolet Silverado (internal code L3B). Whether these are the exact power numbers for the XT4-V (or XT4 V-Sport) remains unclear at the moment, but we expect the output to be north of 300 hp (224 kW).

What To Expect From The XT4:

Comparing this to the 2.0 turbo, the new four-banger would represent a healthy power upgrade of about 70 to 84 hp (52 to 62 kW) and up to 111 lb-ft (150 Nm). Expect the power to reach all four wheels as standard through a revised version of the XT4’s nine-speed automatic and an AWD system.

Some visual tweaks will differentiate the performance version from the standard XT4. These include model-specific wheels and tires, carbon fiber trim for the license plate surround, and quad exhaust tips. A more aggressive front fascia is probably also in the cards. We anticipate that Cadillac will welcome a milder XT4 V-Sport trim before possibly adding a wilder XT4-V model to the lineup.

While all the pieces of the puzzle seem to fit perfectly, take the information with a grain of salt. As Cadillac Society points out, the “2.7 T“ logo seen in the leaked photos is totally out of line with the company’s badging nomenclature, which is currently based on the torque numbers. We’ll have to wait a few months to see the performance XT4 debut, as we expect it to be launched for the 2020 model year.