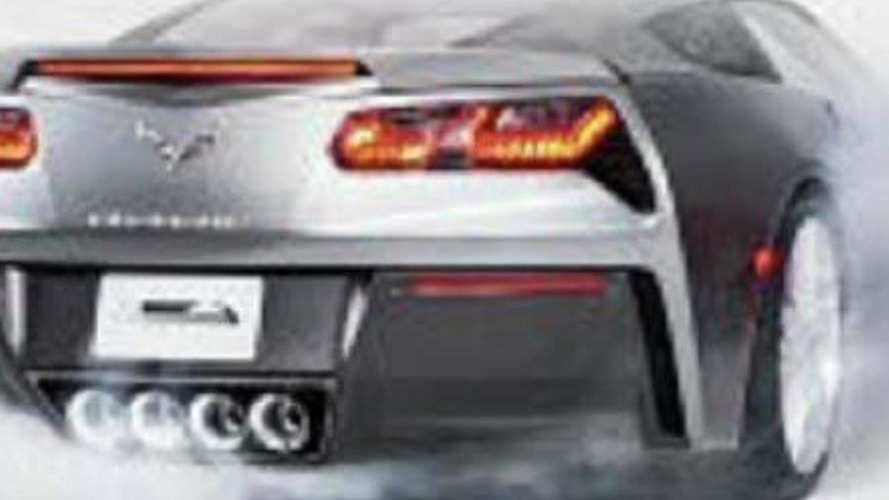 We're less than 72 hours away from the official unveiling of the 2014 Corvette, but highly-anticipated sports car has been revealed thanks to Automobile Magazine.

We're less than 72 hours away from the official unveiling of the 2014 Corvette, but the highly-anticipated sports car has been partially revealed thanks to Automobile Magazine.

Set to grace the cover of next month's issue, the model will have an aggressive design with sharper lines and improved aerodynamics. Notable highlights include recessed taillights, a rear spoiler and a center-mounted four tailpipe exhaust system. While we only get a glimpse of the car's rear end, the magazine optimistically calls the C7 the "best Corvette design in 50 years."

The all-American sports car will come equipped with a new 6.2-liter LT1 V8 engine that features direct injection, continuously variable valve timing and an 11.5:1 compression ratio. This will enable the mill to produce approximately 450 bhp (336 kW) and 450 lb-ft (609 Nm) of torque which should enable the 'Vette to accelerate from 0-60 mph in less than four seconds and return 26+ mpg highway (US).