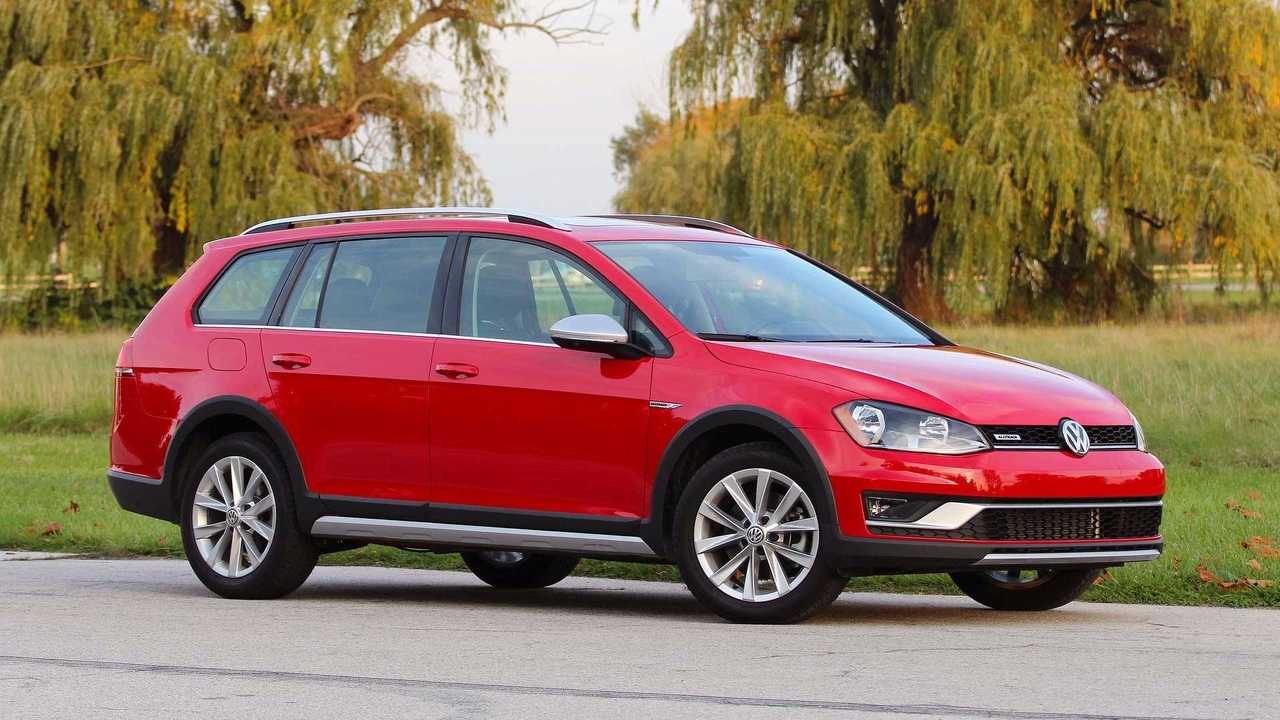 Production on both models will cease this December.

Volkswagen of America announced today that the two wagon variants of the Golf hatchback - the Alltrack and SportWagen - will be killed off at the end of the year. Sales for both Golf variants have dwindled amid the SUV/crossover craze. Recognizing this, Volkswagen reminds that upcoming crossover and electric ID models will effectively take over the empty space in the lineup.

This news comes several months after Motor1.com first reported that the base model Volkswagen Golf will not be returning to the U.S. market and that only the GTI and Golf R will stick around for another generation. Though VW has since gone on the record saying that “all models are under consideration” for the North American region, today’s news confirms that the Alltrack and SportWagen will not make the cut.

In 2018, the GTI and Golf R combined for 48 percent of the total Golf family’s overall sales, with the GTI out-selling the base Golf nearly three-to-one. Overall, the entire Golf family combined for 42,271 units in the same year, including the Alltrack and Sportwagen. This is compared to the Tiguan crossover, which eclipsed the six-figure threshold in sales.

The SportWagen and Alltrack join the Beetle, which also recently ended production at VW’s Puebla, Mexico plant, creating new space for the compact Tarek crossover to start production in early 2020. In terms of electric vehicles, the ID 3 hatchback is not coming to the U.S., although Volkswagen has committed to bringing an electric compact crossover, bearing resemblance to the I.D. Crozz concept, in 2020.

While we’re excited to see the new model editions coming to the VW lineup, we can’t help but be a little sad to see the Golf family shrink in size. Lucky for us, the eighth generation GTI and Golf R are shaping up to be pretty special.