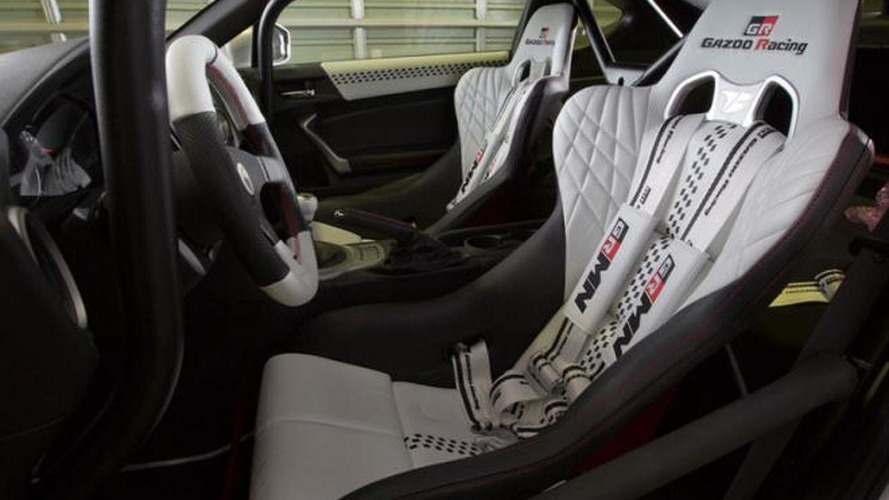 Design-wise, the front end comes with entirely different headlamps, ventilated hood and bumper, while at the back there are restyled taillights, a new look for the bumper with a diffuser and a refreshed boot lid hosting a generous wing. It also has bigger vented front/rear fenders and comes with 18-inch alloys with 245/40 front and 265/35 rear tires.

Moving inside we notice the addition of a full roll cage, race-spec steering wheel and bucket seats featuring four-point seat belts, among other modifications.

The most important change is under the hood where the power package comes from the GRMN Sports FR Concept unveiled in May last year. The 4-cylinder, 2.0-liter boxer engine has received a supercharger and a turbocharger as well as various other upgrades which have increased output to 330 HP (242 kW) and 318 lb-ft (431 Nm) of torque.

Power is sent to rear wheels via a six-speed manual gearbox with a mechanical limited slip differential also part of the package. Additional tweaks were performed to the car's suspension and brakes.