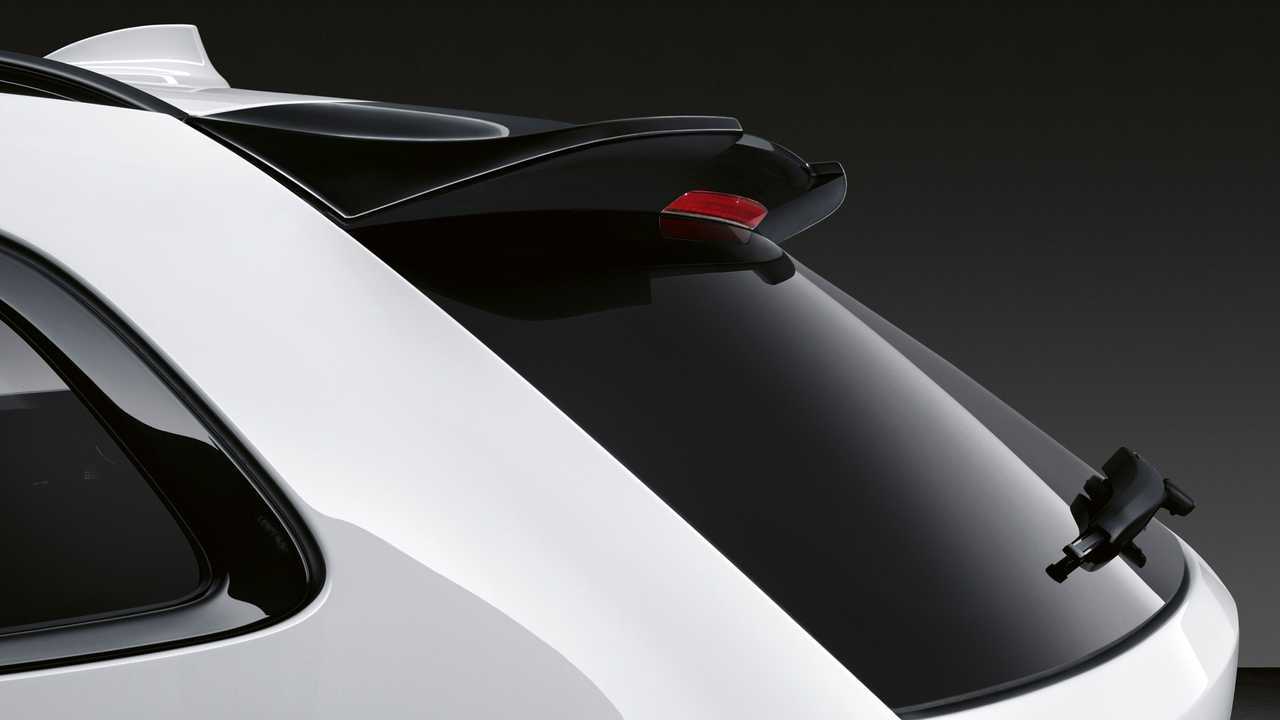 Did you know about it?

BMW is no longer offering a station wagon in the United States and you’ll probably have to thank the crossover/SUV boom for that – no one really wants an old-fashioned longroof instead of a shiny new high-riding machine. Or, at least, people who prefer a wagon are too few to make a viable business case – sorry, America, says BMW. Fortunately, there are still markets around the world where wagons are selling well and most of them are located in Europe. That’s where BMW has not one but two two-box family haulers – the 3 Series Touring and 5 Series Touring.

BMW Models That Have The Feature:

Both these cars have a smart function that’s been somewhat of a trademarked feature of nearly all wagons from the Bavarian manufacturer for years. It’s a separate rear window opening that allows you to put small things into the boot without having to open the tailgate itself. Also, and we don’t recommend you use for that, you can load extra-long things at the back letting them hang off the rear window. It turns out not many customers even know about that feature and BMW engineers had to fight to retain it for the new 3 Series Touring.

Speaking to Autocar, the model’s product manager, Stefan Horn, admitted not enough owners of BMW wagons know about the opening tailgate window. He even urged the British publication to write about it in its reviews and let people know it exists. Otherwise, it will disappear with the next-generation wagons from Bavaria. “It’s a bit of a hidden thing. We argued we should keep it – but we need customers to know about it, or it will die,” Horn told Autocar.

The latest model to get the opening tailgate window feature was the new 2020 3 Series Touring. The longroof version of the popular premium vehicle has a cargo space of 53.3 cubic feet (1,510 liters) with the rear seats folded down. The wagon is available in Europe with four four-cylinder engines and two six-cylinder ones.