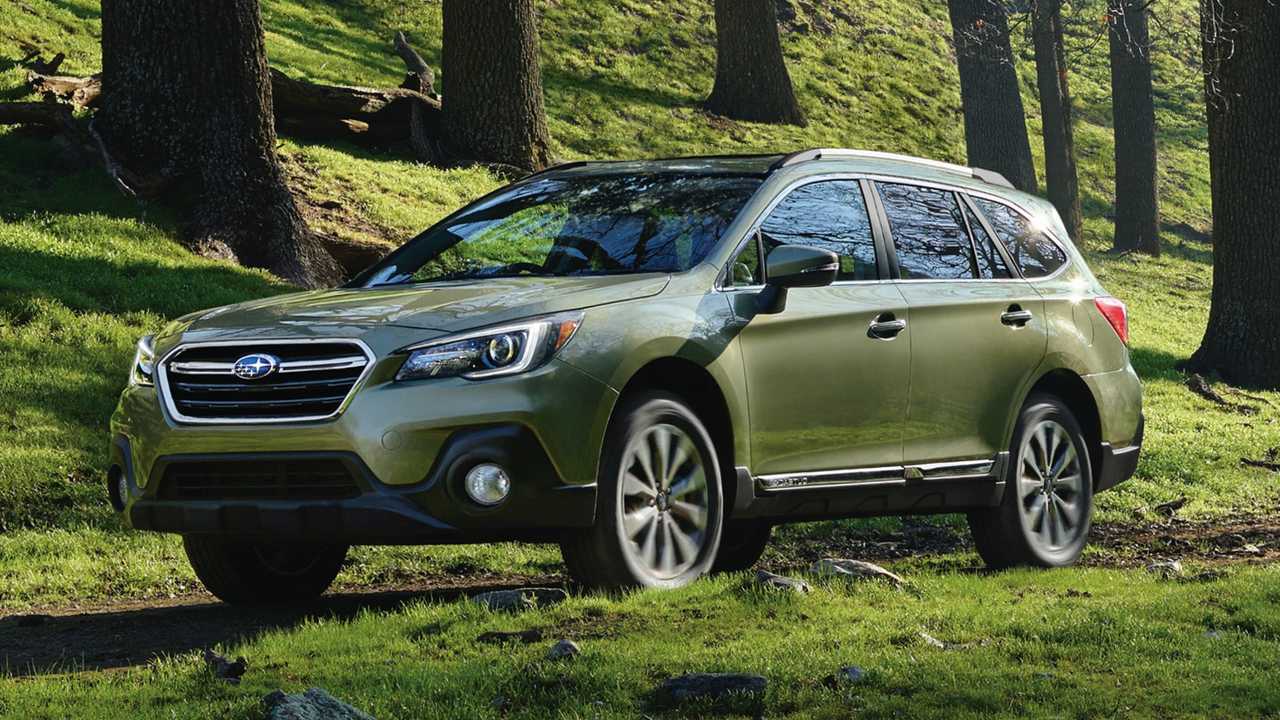 2,107 Legacy and Outback models from 2019 could have sketchy welds beneath the windshield.

It’s not every day an automaker issues a recall for a vehicle, never mind one that calls for the entire car to be replaced. Subaru did this last year with a few 2019 Ascent SUVs, and now the Japanese automaker is repeating history with a small percentage of Legacy and Outback models from the 2019 model year.

Once again, the problem centers on welds that could pose a safety risk. According to a recall notice from the National Highway Traffic Safety Administration, certain spot welds on the duct cowl for both the Legacy and Outback could be faulty. The welds are found at the rear of the engine bay, beneath the plastic cowl at the base of the windshield. Specifically, the recall states that the component was manufactured by a supplier, and that an issue with a spot-welder tip could have resulted in the welds being less effective. Ultimately, a specific manufacturing timeframe of May 31, 2019 through June 6, 2019 was identified as when the welding defect could be present.

So, what does all this mean for 2019 Legacy and Outback owners? According to the notice, only 142 Legacys could be affected, while 1,965 Outbacks could have bad welds. That’s 2,107 vehicles all total, however, Subaru believes that as few as 12 percent of those vehicles might actually have a problem. Breaking it down even further, a report from The Detroit Bureau says Subaru only sold a handful of vehicles – perhaps just a dozen – before the problem was found.

The Legacy And Outback Are New For 2020:

Still, the problem presents a danger because the bad welds could lead to increased risk of injury in a crash. The issue can be fixed, but with so few cars believed to be in public hands – and with all of them being less than two months old – Subaru is simply offering owners of affected vehicles a buyback or replacement vehicle as opposed to waiting for a repair. As for the unsold vehicles, they will be inspected for bad welds, and if discovered, should eventually be repaired and offered for sale.

Subaru will begin notifying owners of potentially affected vehicles within 60 days of the recall submission, which took place on June 26.

Source: NHTSA via The Detroit Bureau