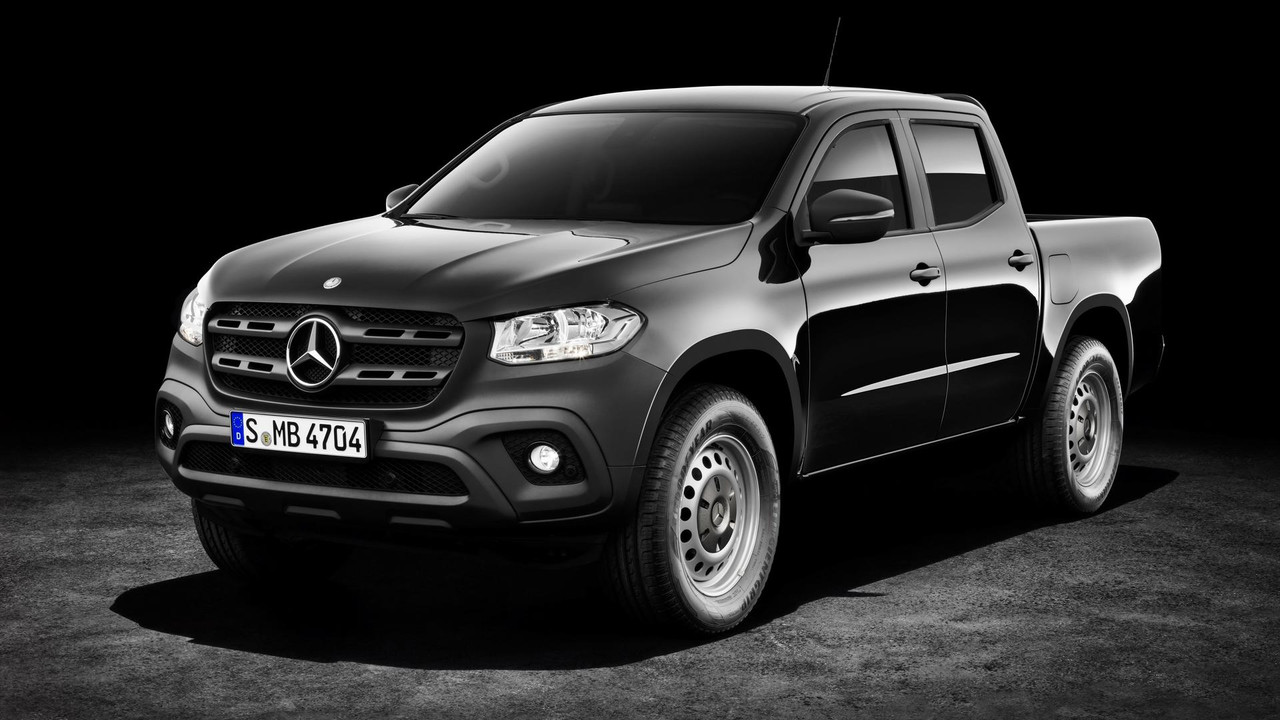 Weak demand is to blame.

Everything with Mercedes-Benz’ first-ever pickup was going as planned – the model got a well-received debut and the range was later joined by a range-topping V6 engine. The German company even considered a V8-powered variant and worked on an extended version, but all this could remain just rumors and speculations. According to a new report, the automaker is considering the idea of dropping the truck from its model range.

Quoting “sources at the automaker,” Automotive News claims Daimler seeks to reduce costs and optimize profits of its business and the X-Class could be one of the first victims of this process. With just 16,700 sales in Europe, Australia, and South Africa last year, the model is way below the expectations and does not generate enough income for the manufacturer. Nothing can be confirmed at the moment but uncertainty surrounding the Renault Nissan Alliance partnership with Daimler could also play a role in the final decision.

X-Class Versus The Competitors:

Basically a rebadged and slightly re-engineered version of Nissan’s Navara pickup built in Barcelona, the X-Class never met its programmed sales results, mainly due to its high price. In Germany, the base price for the luxury workhorse is €37,294, which equals to approximately $41,856 at the current exchange rates. The V6 model starts at whopping €48,790, or $54,759. Just for comparison purposes, a Ford F-150 Platinum starts at $54,920 in the United States.

Automotive News also notes that several recalls hit sales numbers of the X-Class. One of the most shocking service campaigns for the model was related to a footwell light that can come loose and jam under the brake pedal. In a 40-plus grand premium truck? Come on, Mercedes.

Meanwhile, Daimler cut its profit forecast earlier this month for the fourth time in the last 13 months, AE reports. The main reason for the recalculated figures is the fact that the manufacturer set aside more money to cover diesel emissions and Takata recalls expenses.