This thing goes below 13 seconds at the quarter-mile run.

Ever since its original debut in 1965, the Ford Transit has always been a humble van in cargo and passenger versions. With more than eight million deliveries, it’s the third best-selling light commercial vehicle in the history of the automotive industry, which makes it a pretty significant nameplate for the Blue Oval.

Today, we’ll talk about the second generation of the model, which debuted in 1986 and was produced until 2003 with a major facelift in 1995. The most powerful engine of the series was a 3.0-liter V6, later replaced by a 2.9-liter V6. Apparently, the engine compartment can accommodate even a V8 as this video proves. 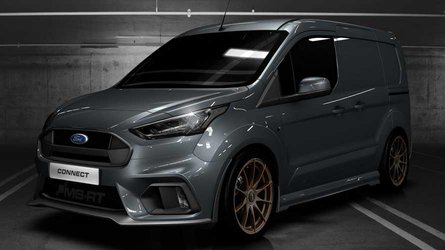 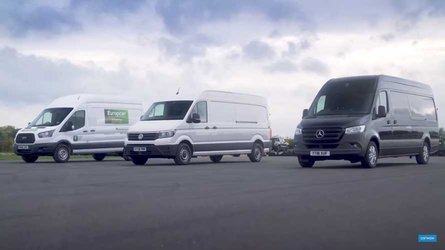 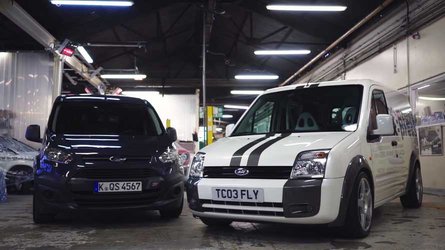 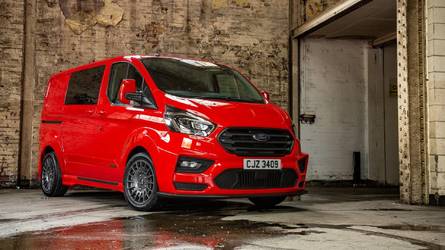 The short clip, uploaded by YouTuber Mk1Kieran, shows and old Transit that seems to be produced after the facelift for the second generation in 1995. That’s not important though, as this van has a massive Lexus-sourced V8 engine with a turbocharger that’s powering the rear wheels.

Of course, it’s far from being a stock unit as it has an extensive list of modifications made especially for quarter-mile runs. Driven by Mick Rodgers, the Transit V8 recorded some quite impressive drag times at a recent Ford gathering at the Santa Pod Raceway in England with the fastest run taking just 12.5 seconds at 111 miles per hour (179 kilometers per hour).

During the same event a year ago, the van was already rocking a Japanese V8 but it was not in the advanced stage of tune that it is now. It was still fast, but its best time was more than a second slower than this year’s results. What will happen next year? Finger crossed it will go below the 12-second mark.